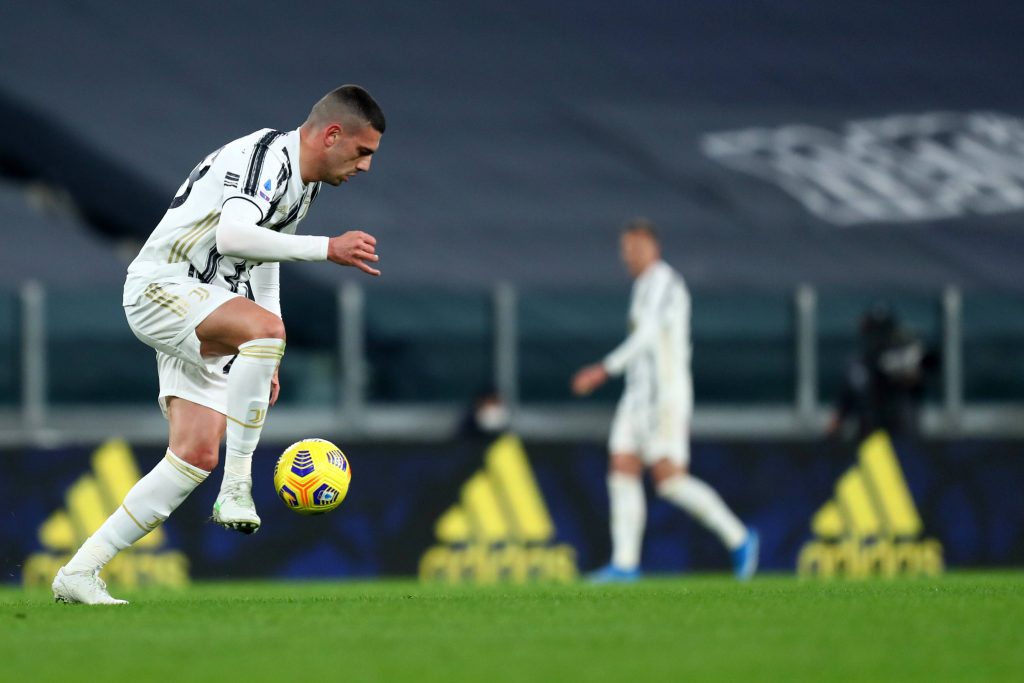 Juventus defender Merih Demiral has been linked with a move away from Italy this summer, with Everton and Tottenham Hotspur named as potential destinations.

According to TuttoJuve, the two Premier League clubs are the main contenders to sign the 23-year-old centre-back.

Demiral has struggled to hold down a regular starting berth at Juventus due to niggling injuries this season.

However, the Turkish defender is highly rated by the Italian club and has a massive future ahead of him.

Selling him could prove to be a mistake for Juventus, as he could form a long-term defensive partnership alongside Matthijs de Ligt.

Spurs and Everton both need to sign a quality centre-back this summer, and their interest in Demiral is certainly understandable given his potential.

Spurs need an upgrade on Davinson Sanchez, and Toby Alderweireld is past his peak. For Everton, Yerry Mina’s injury issues are an ongoing cause for concern.

If the Italian club can offer Demiral regular first-team football next season, he will have no reason to leave.

Spurs and Everton are yet to submit concrete offers for the centre-back, but it would no surprise if that changes in the coming weeks.

Read: Spurs keeping tabs on Serie A midfielder who could cost €20m.