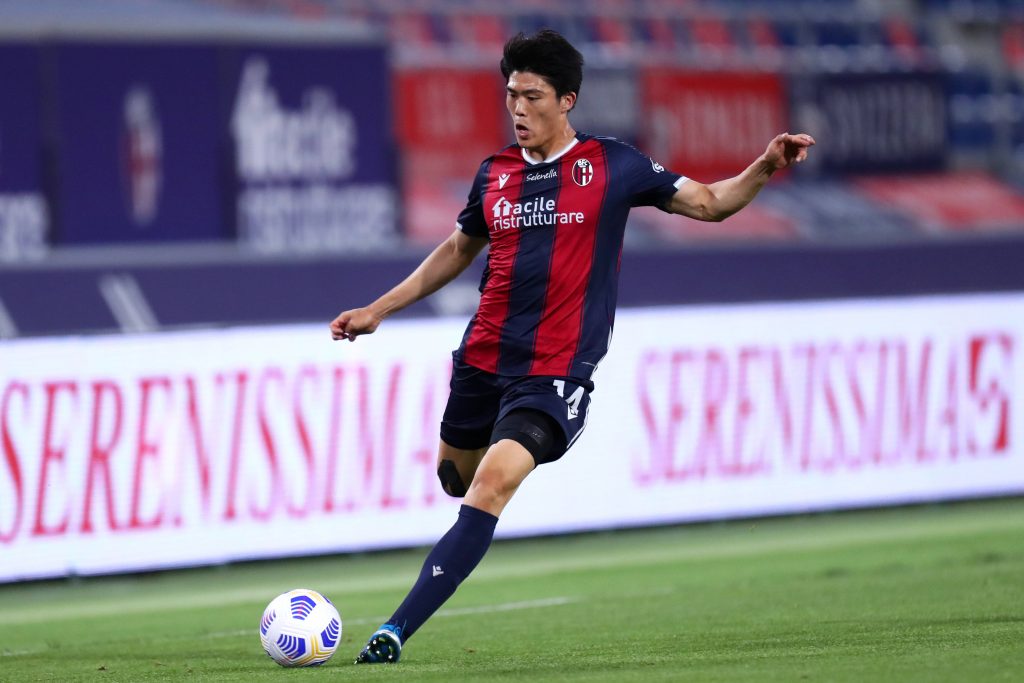 Tottenham Hotspur have made an offer for Bologna ace Takehiro Tomiyasu according to David Ornstein.

The north London outfit’s need for a new centre-back has been well-documented over the past few weeks. 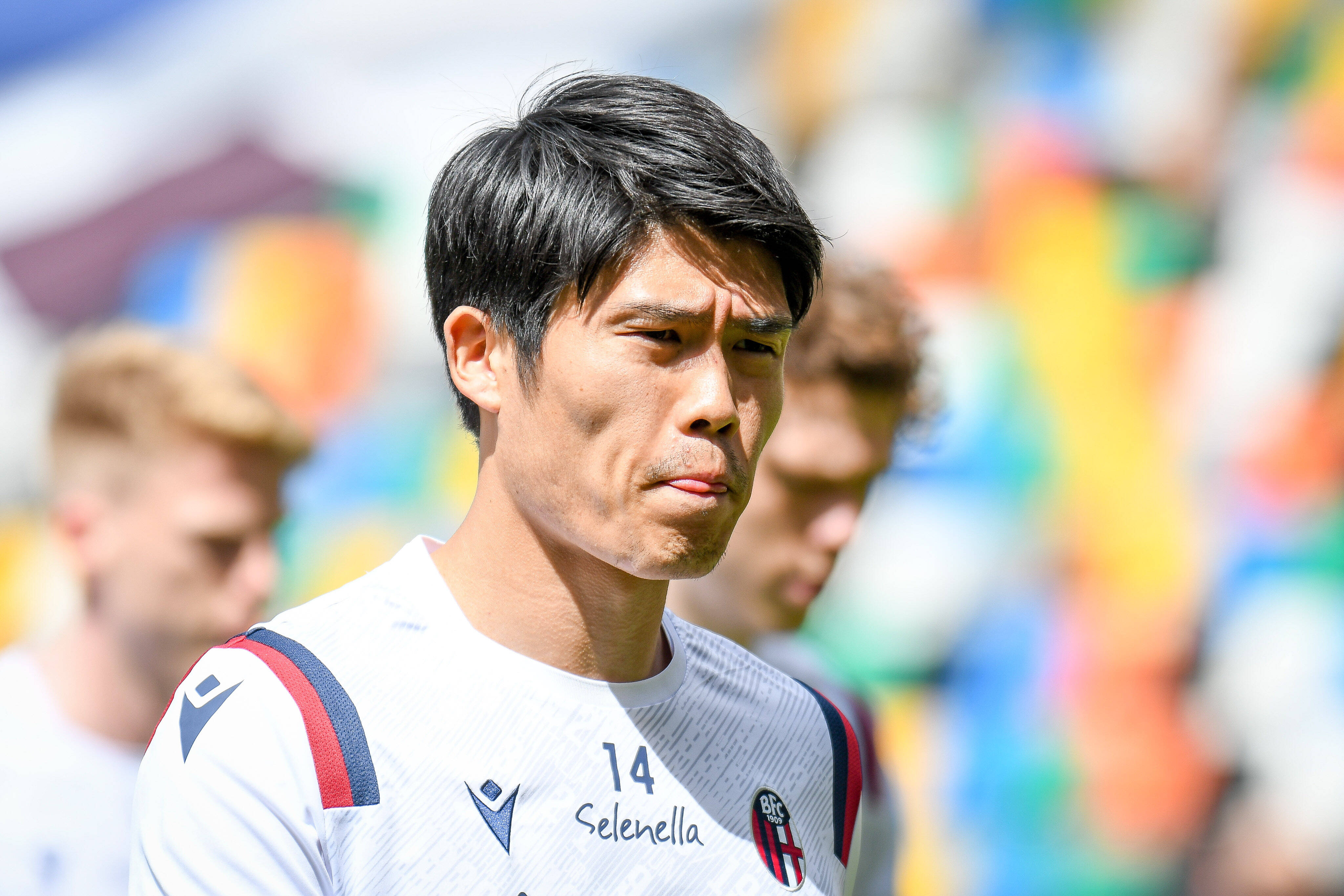 Nuno Espirito Santo’s priority will be to strengthen his side’s backline, having been handed the gig at the Tottenham Hotspur Stadium.

That’s according to David Ornstein:

Tottenham must raise their offer by a couple of million Euros to secure his services.

The 23-capped Japan international made 31 Serie A appearances for Bologna last season.

During those outings he averaged 1.5 tackles, 1.7 interceptions and 3.3 clearances per game. He also won an average of 2.9 aerial duels per match. 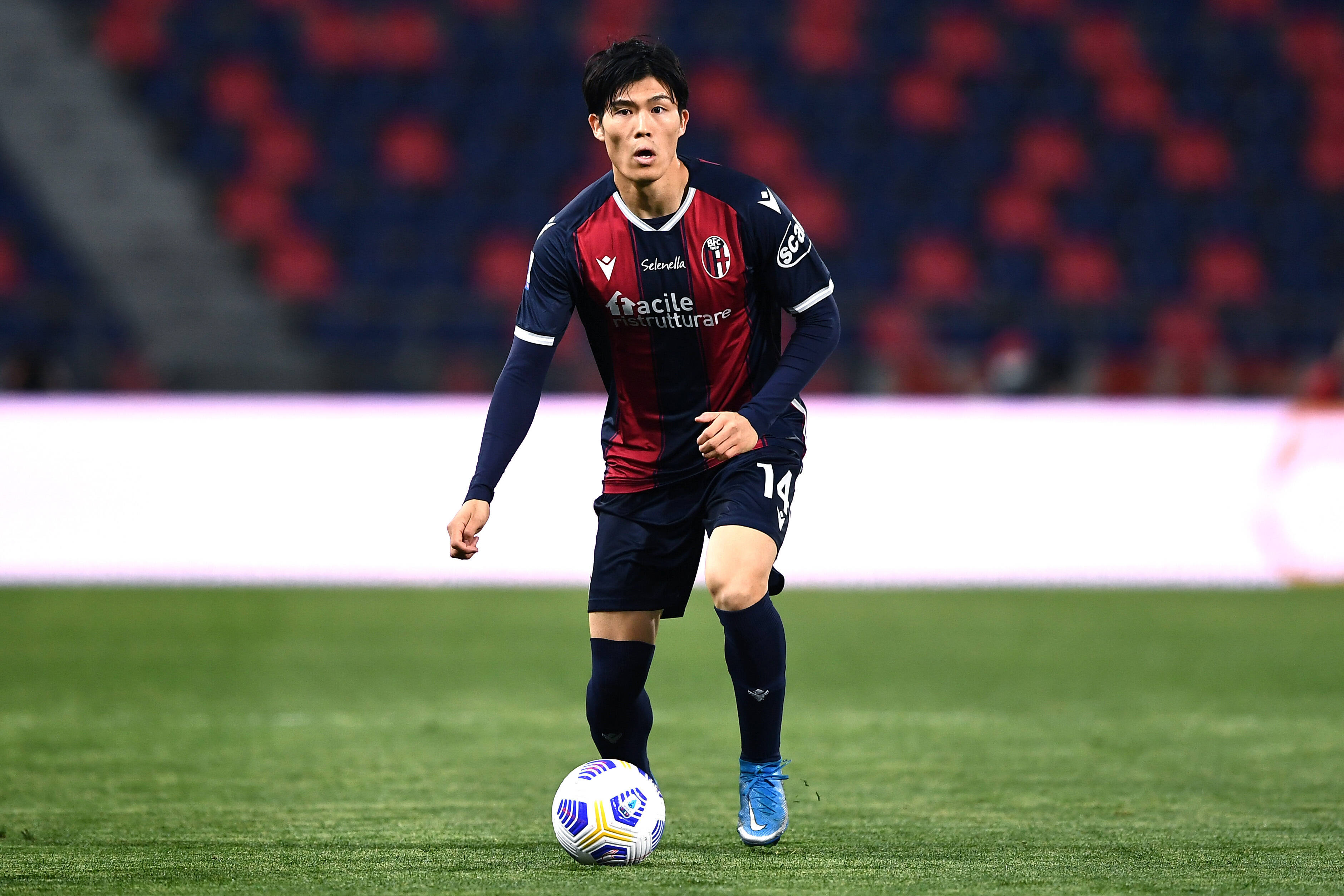 Tomiyasu is dominant in the air, a very competent man-marker and a solid passer of the football.

He made 48.7 passes per game on average last season and recorded an impressive 82.1% completion rate.

Signing the Japanese ace for just £14.6m this summer seems like an absolute no-brainer for Tottenham.

However, we all know what Daniel Levy is like. This one could rumble on and on…and on.