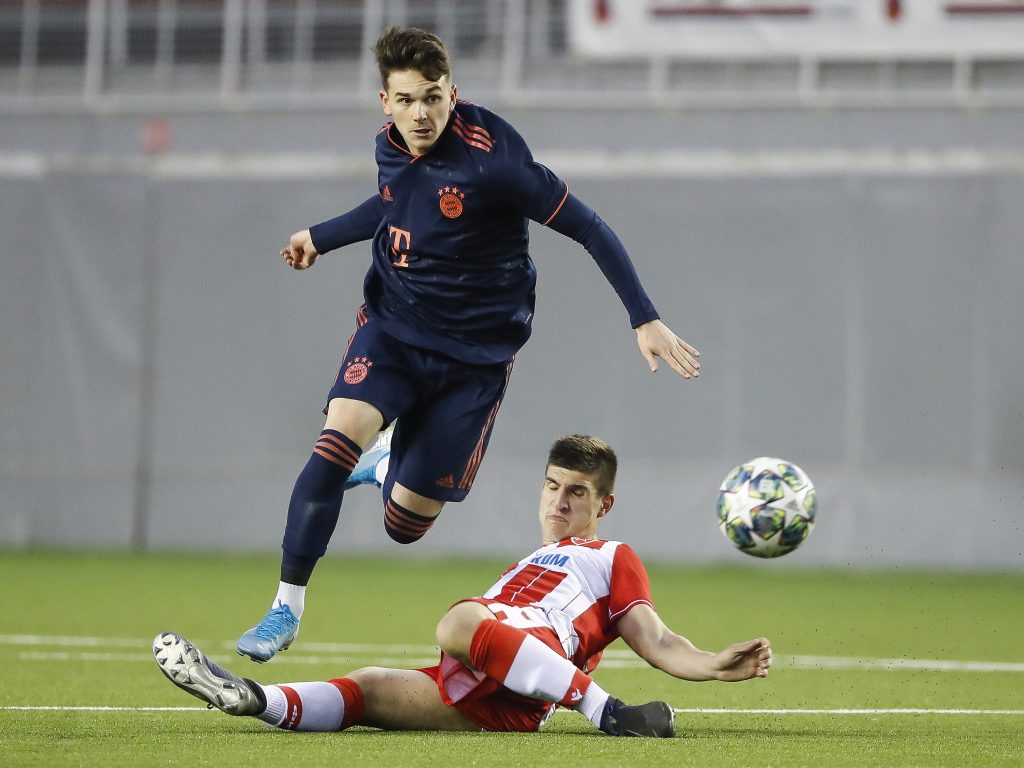 Tottenham are keen on the Bayern Munich midfielder Taylor Booth.

As per Daily Mail, the Londoners are keen on his brother Zach as well.

The American youngster has done well for Bayern’s U19 side this season and his performances have caught Spurs’ attention.

Tottenham were beaten 3-0 in the game and the staff were impressed with Taylor’s display.

The report adds that Tottenham have already made an enquiry for the Bayern Munich prospect and they have expressed their interest in his brother as well.

Both youngsters come from a family of footballers and they are tipped to have a big future ahead of them.

It will be interesting to see if Tottenham can convince the German giants to part with their young talents this summer.

Spurs have done well to develop young players over the years and the likes of Taylor and Zach might be tempted to join them.

That said, Bayern have a great track record of developing young players as well. Furthermore, they have a tendency of promoting youth to their first team often.

It will be interesting to see what the American brothers decide if Spurs come calling in the next few weeks.