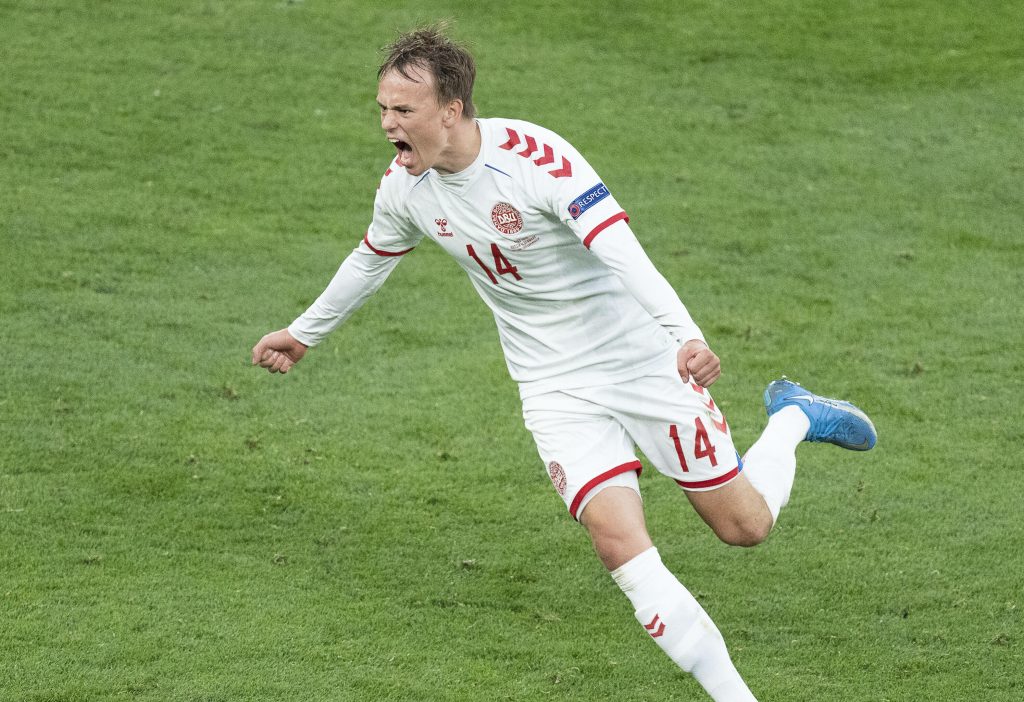 Denmark star Mikkel Damsgaard has been heavily linked with a move away from Sampdoria this summer.

According to journalist Ekrem Konur, Tottenham Hotspur have already contacted his club regarding a transfer.

AC Milan are also keen on signing the 20-year-old and have held a meeting with his compatriot Simon Kjaer to talk about Damsgaard.

He had an impressive campaign with Sampdoria this past season and was outstanding against Russia in the European Championships earlier this week.

The midfielder scored a stunning goal for his country as they secured qualification to the next round of the tournament.

Damsgaard can play multiple roles across the midfield and has the potential to develop into a top-class player in future.

He has a contract with Sampdoria until 2024, and the club will demand a premium for his services if Tottenham or Milan come calling the summer.

The Londoners need to add more creativity to their attack, and Damsgaard could be the ideal partner for Harry Kane and Heung-min Son next season.

The Premier League club will be eager to fend off the competition from Milan and secure the youngster’s services this summer.