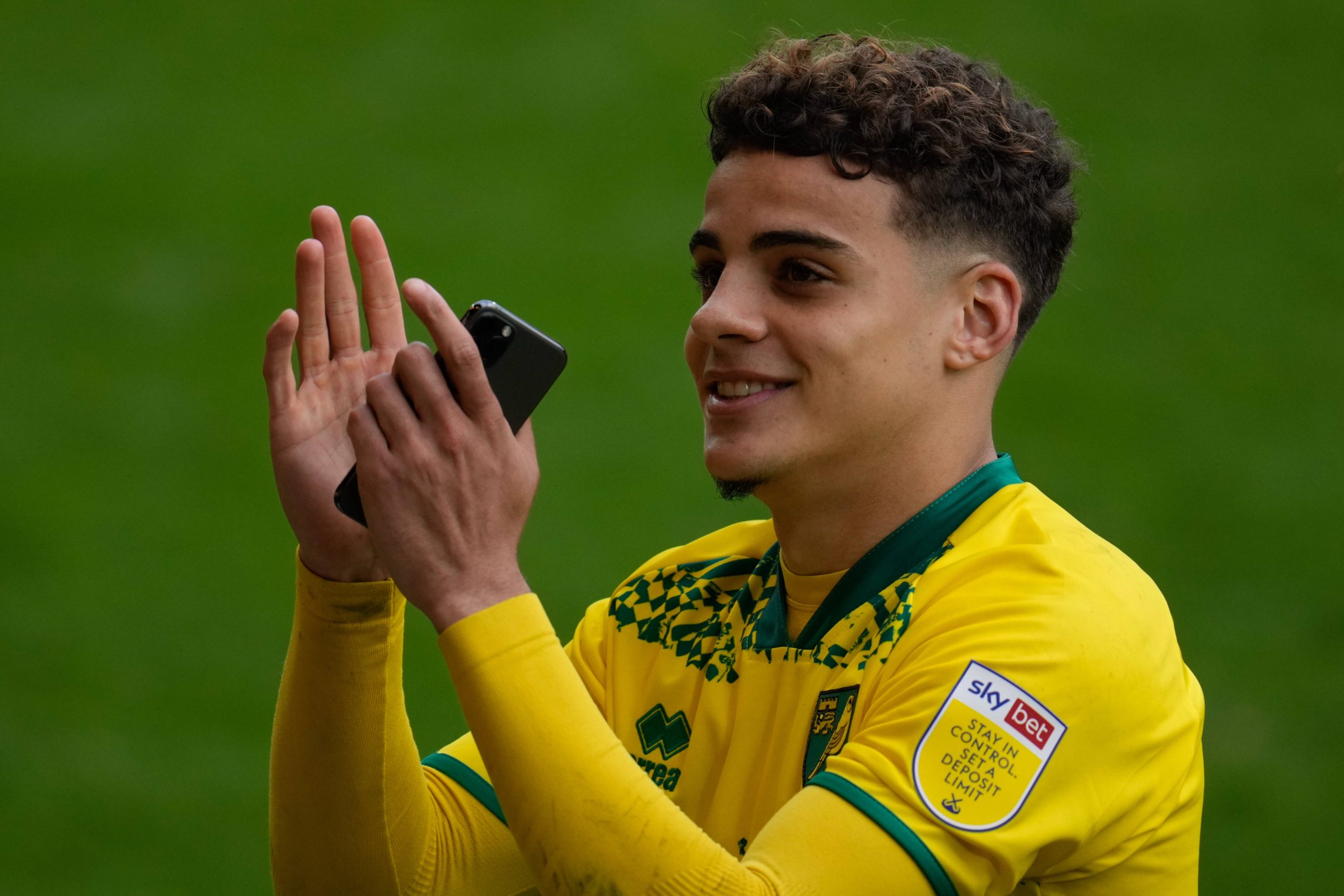 Tottenham Hotspur are looking to sign Max Aarons from Norwich City at the end of this season.

According to Football Insider, the Londoners have been after the 21-year-old right-back for months now and have reignited their interest in him.

The Premier League side have already made an approach to sign the young defender, and the Canaries are prepared to sell him for a fee of around £30 million.

The player has a gentleman’s agreement with his club, which will allow him to leave this summer for the right price.

Everton were also linked with the young defender, although they have recently turned their attention elsewhere.

Spurs could definitely use a quality young defender like Aarons, with Matt Doherty and Serge Aurier struggling to produce consistent performances.

The Londoners signed Doherty from Wolverhampton Wanderers for around £15 million last summer, but he has been a massive disappointment.

Aurier can be excellent when he puts his find to it, but that doesn’t happen often enough, and Spurs need to aim higher if they want to challenge for the major honours.

Everton could reignite their interest in Aarons if other targets fail to materialise, although Spurs looks a more likely option for the full-back.

Aarons has the ability to develop into a fine Premier League player, and Spurs could give him the platform he needs to fulfil his potential.

Read: Tottenham have made a decision regarding Gareth Bale’s future.