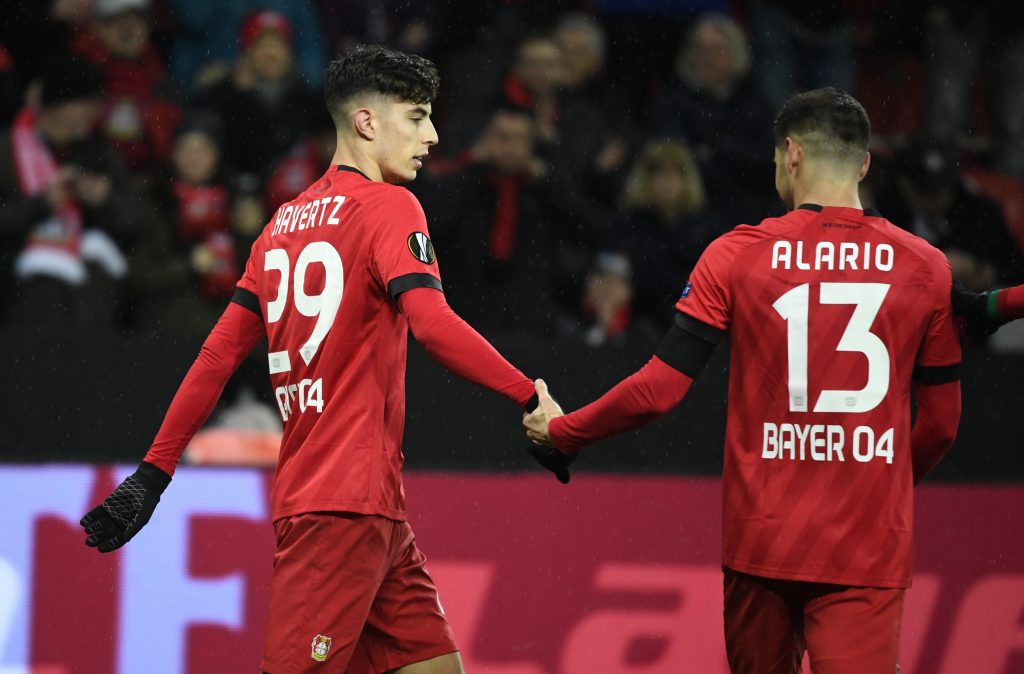 Tottenham are interested in signing a striker before the window closes and they have been linked with a move for the Bayer Leverkusen player Lucas Alario.

According to reports, Jose Mourinho wants to sign the striker as a backup for Harry Kane but their approach has been turned down by the German club.

True: @SpursOfficial asked @bayer04_en for Lucas Alario (27). José Mourinho wants the striker to have a backup for Harry Kane. Rudi Völler, head of sport, declined the request (via @cfbayern and @westsven)

It will be interesting to see if Tottenham return with an improved offer for the 27-year-old striker in the coming days.

The Londoners are overly reliant on Kane for goals and the England international needs someone to share the goalscoring burden alongside him.

Alario could prove to be a quality addition Tottenham manage to pull the signing off. He picked up 12 goals and 3 assists last season.

The Premier League side have been linked with a move for the Napoli striker Arkadiusz Milik as well.

The 26-year-old scored 14 goals last season and he wouldn’t be a bad option for Jose Mourinho either.

Tottenham struggled to score goals last year when Kane was injured and they must solve that problem before the window closes this summer.

They cannot hope to challenge for the top honours with Kane as their only reliable goalscorer.