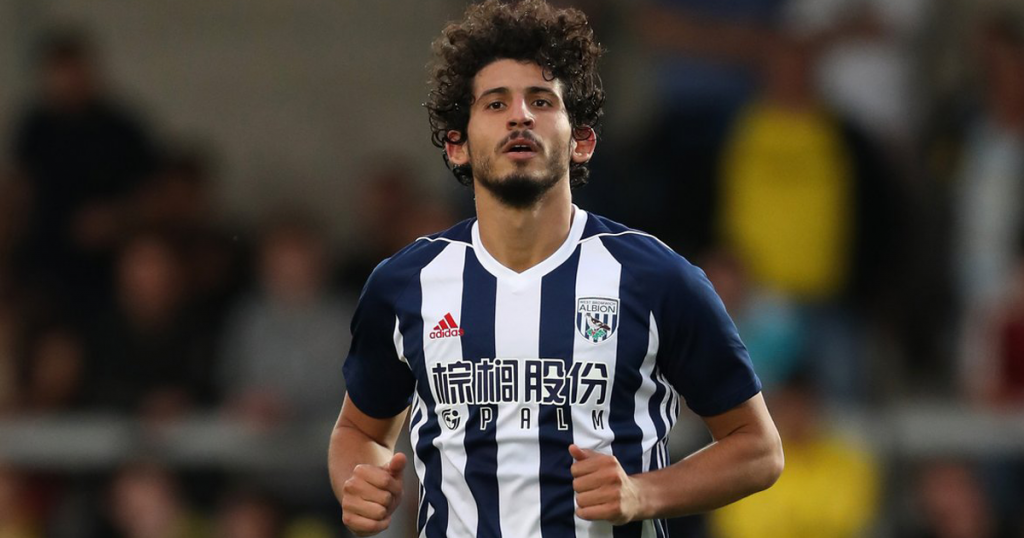 Tottenham are interested in signing the Egyptian defender Ahmed Hegazi this summer.

The 27-year-old has been very impressive for West Brom and he is likely to leave the club following relegation.

As per the reports, Tottenham are looking at the Egyptian as a potential replacement for Toby Alderweireld.

The Belgian is expected to leave after refusing to sign a new deal with the Londoners.

Hegazi is one of the few West Brom players to have performed at an impressive level all season and he would be a very good addition to Pochettino’s side.

Even if he fails to hold down a regular starting place, he is good enough to be a valuable squad member.

Spurs have been linked with the Ajax defender Matthijs de Ligt as well.

It will be interesting to see whether the Londoners can agree on a fee with the Baggies now. The likes of West Ham and Leicester are interested in signing Hegazi as well.