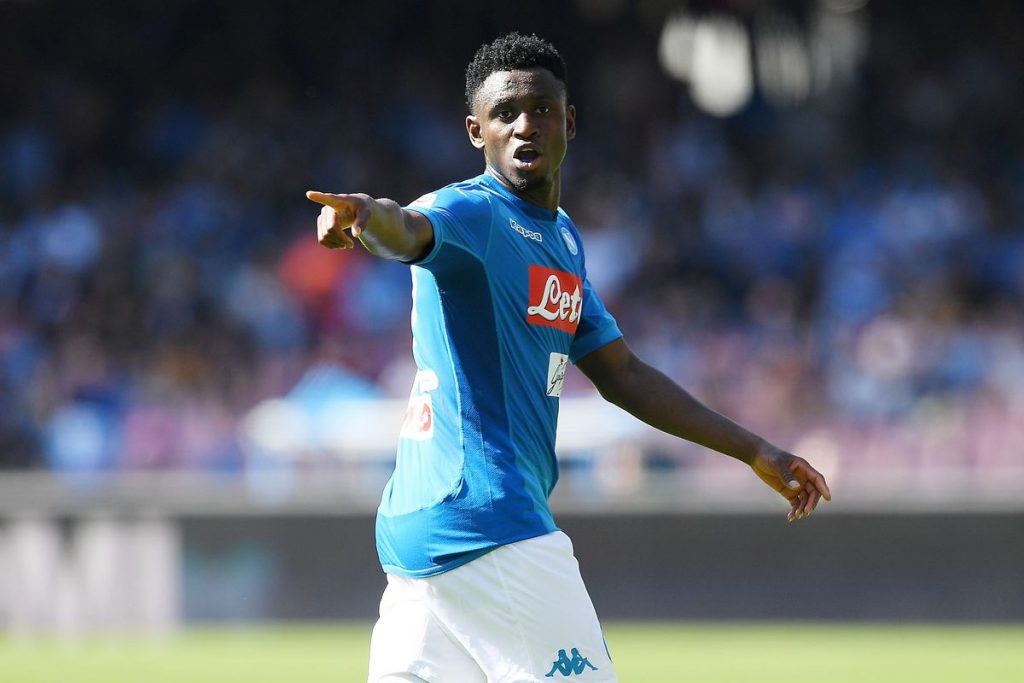 Tottenham are thought to be keen on signing the Roma midfielder Amadou Diawara.

According to a report from TMW (translated by Sportwitness), Chelsea are keen on the player as well.

Both clubs want to sign the midfielder at the end of this season and they recently sent scouts to watch the player in action as well.

Diawara is highly rated in Italy and he has a big future ahead of him. It is hardly surprising to see the big clubs taking an interest in him.

Both London clubs could use a powerful midfielder like the Guinean and it will be interesting to see where he ends up.

The 22-year-old can play as a central midfielder or a defensive midfielder. He is very good with his passing and he will add composure to Spurs/Chelsea’s midfield. Furthermore, Diawara is a good dribbler and he can carry the ball forward.

The Roma midfielder is impressive at reading the play and intercepting passes as well.

The Serie A side are under no pressure to sell Diawara and therefore his suitors will have to pay a premium if they want to sign him.

Diawara has a contract with the Italian club until 2024.

Both Chelsea and Spurs have the financial resources to pull off the signing. They can also offer him higher wages than the Italian club.

A move to the Premier League might be tempting for the midfielder and it will be interesting to see which club he joins if the two London rivals come calling.