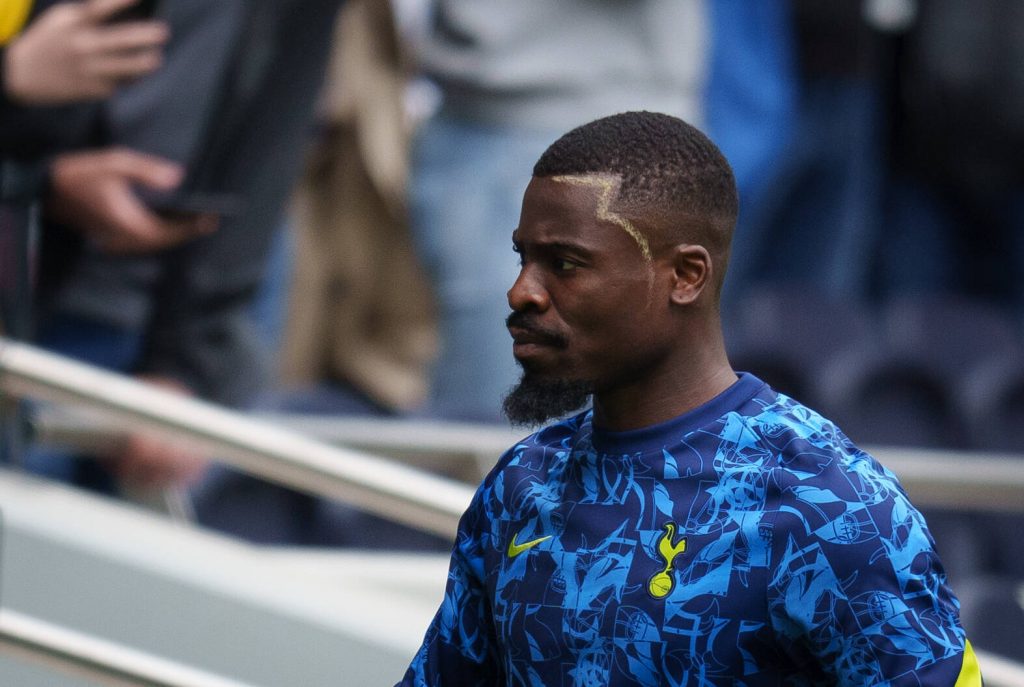 Tottenham Hotspur are working hard to offload either Serge Aurier or Matt Doherty this summer, according to The Telegraph’s Matt Law.

Spurs are close to signing Emerson Royal from Barcelona, but they are running out of time to clear unwanted players like Aurier or Doherty.

Tottenham's priority is currently to find a move for either Serge Aurier or Matt Docherty that would free up the space to proceed with the Emerson Royal bid. Hear there are clubs interested in Aurier but it will come down to whether he wants to join them…#thfc

According to Sky Sports, Italian club Genoa have shown some interest in signing the Ivorian, but a deal has not progressed.

The 28-year-old joined Spurs in 2017 from Paris Saint-Germain and has made 110 appearances for the north London club in all competitions.

Aurier, who is on £70k-per-week wages, doesn’t seem to be in Nuno Espirito Santo’s first-team plans.

The thing about Aurier is it’s hard to predict what to come next from him.

He can be a world-class full-back on his day but possesses a hugely frustrating destructive element.

He can come up with moments of madness and long spells of inconsistent performances.

Sky Sports claim that Lille were touted as a possible destination for Aurier if they lose Zeki Celik.

However, Aurier appeared to dismiss the idea on social media by declaring his loyalty to their rivals Lens.

Tottenham offered Aurier as a part of the deal to sign Emerson, but it was rejected by Barcelona.

Transfer guru Fabrizio Romano has claimed that Spurs are close to signing the Barca player for around €30 million, but negotiations are not completed yet.

Aurier is yet to feature this season in the Premier League, and Spurs are desperate to sort out his future before tomorrow’s deadline.