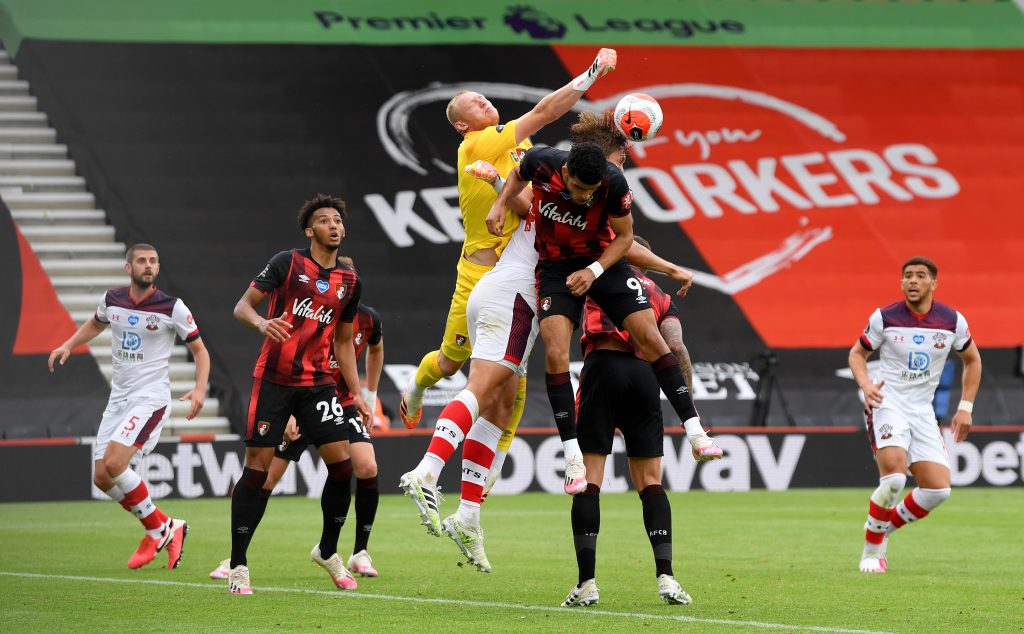 Tottenham are looking at the Bournemouth keeper Aaron Ramsdale to provide more competition to Hugo Lloris next season.

According to Daily Mail, Ben Foster and Marcus Bettinelli are options for the London club as well.

Hugo Lloris has entered the final 12 months of his contract and he will need replacing soon. Ramsdale could be available this summer if the Cherries are relegated.

The player might be keen on staying in the Premier League and he will surely be tempted if Spurs come calling. It would be a massive step up in his career and he would get to play for a world-class manager like Jose Mourinho.

Playing with better players alongside him could help Ramsdale improve his game as well. He could learn from a top-class keeper like Lloris if he joins Spurs this summer.

The 22-year-old is clearly talented but he needs coaching to fulfill his potential. Lloris could be the ideal mentor for him next season. Ramsdale could then eventually replace the Tottenham star in future.

Despite being so young, he has played 36 league games for Bournemouth this season and that is a considerable experience for someone of his age.

It remains to be seen whether Spurs can agree on a fee with the Cherries now.