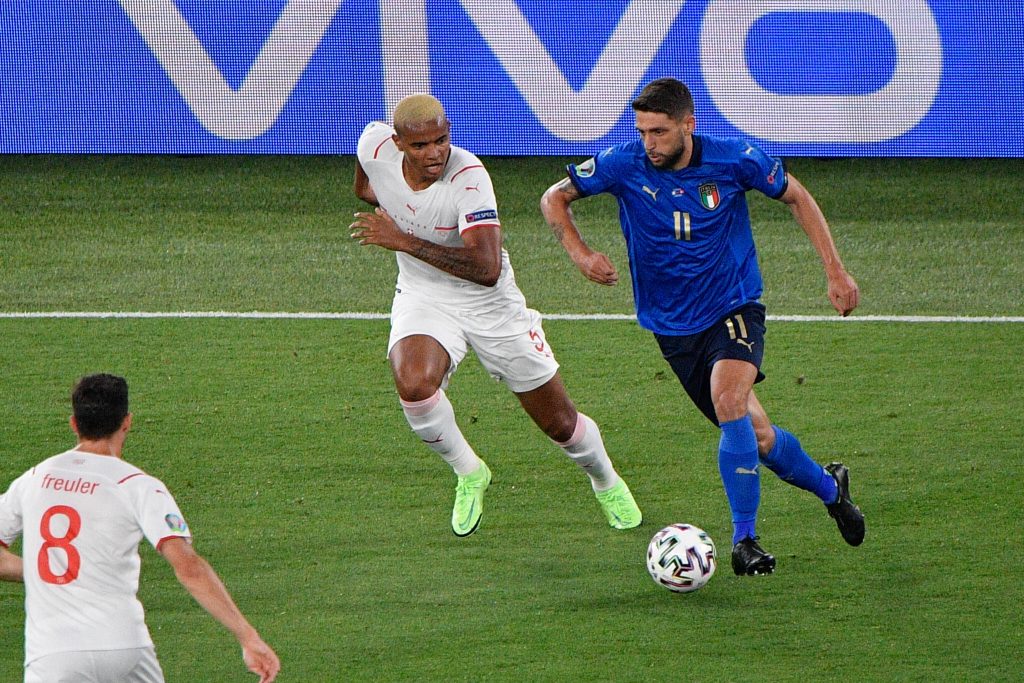 Tottenham Hotspur have been linked with a move for Italian international Domenico Berardi.

According to Gazzetta dello Sport, Leicester City and Liverpool are also keen on the 26-year-old Sassuolo attacker. 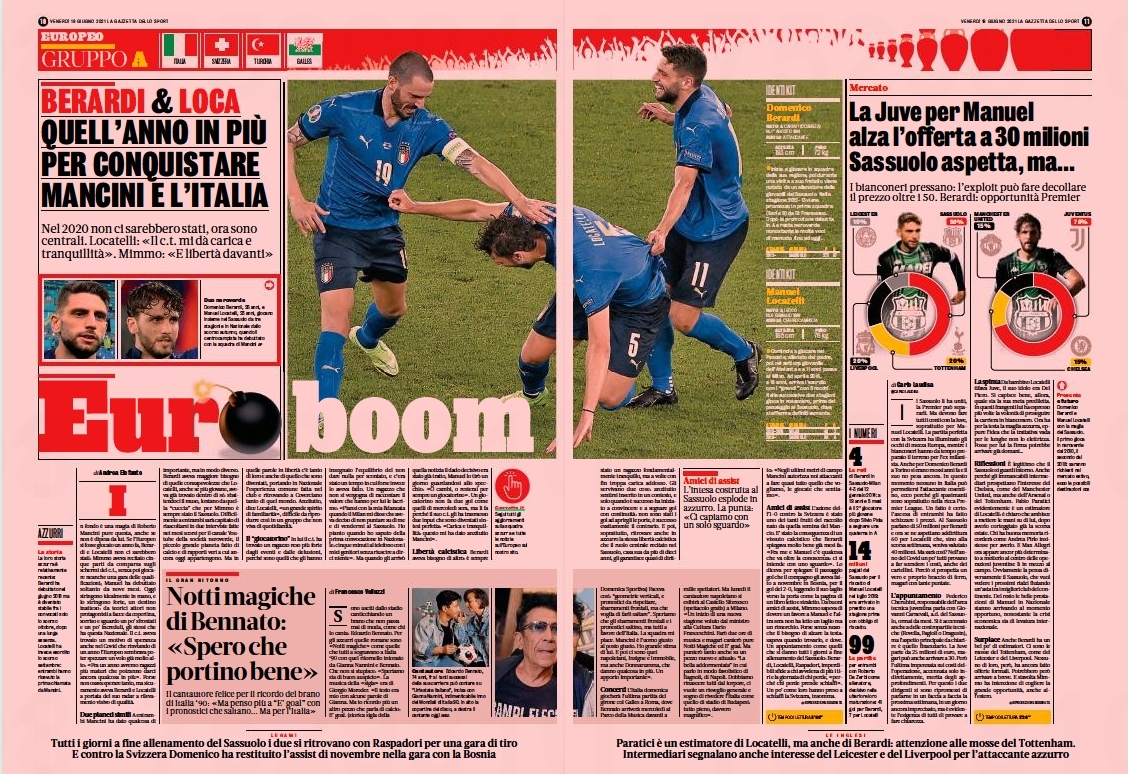 Berardi had an impressive season in Serie A last year, bagging 17 goals in 30 matches, and it is no surprise that he has caught the attention of Premier League clubs.

The player is currently away on international duty with Italy and has been impressive in the European Championships.

He is reportedly valued at €50 million, and time will tell whether his suitors are prepared to act on their interest and pay the asking price.

Berardi is a right-sided forward with a direct playing who will add goals and assists any of his suitors.

He is adept at taking up goal scoring positions in and around the box. Berardi is also prepared to press the opposition and help out his teammates defensively.

The Italian international could prove to be a quality signing for any of the three Premier League clubs, and it would be no surprise to him head to England this summer.