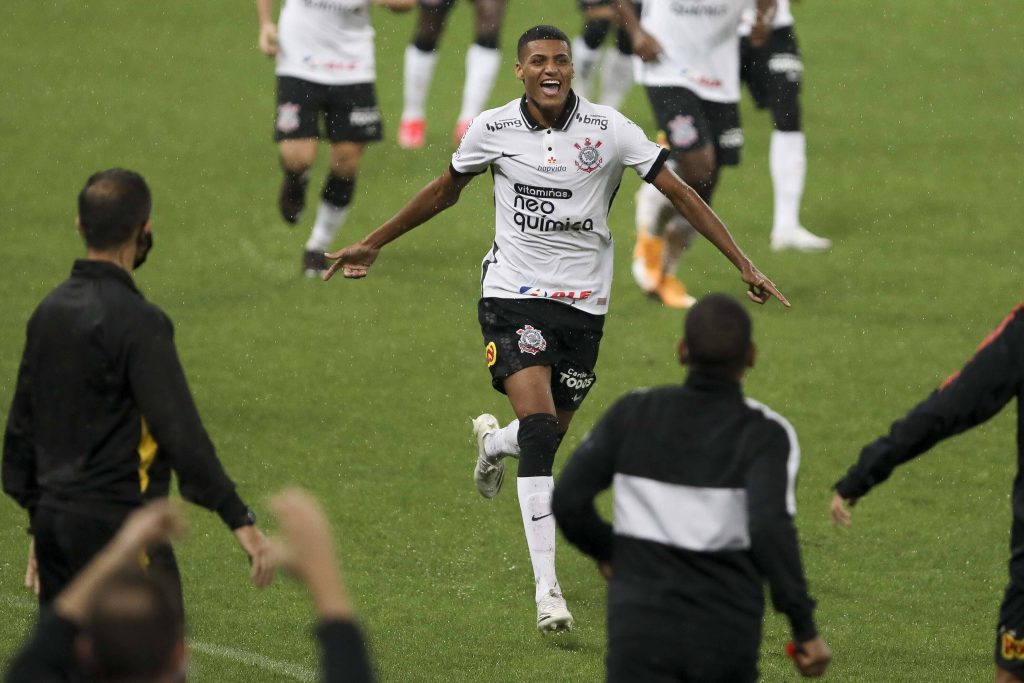 Tottenham Hotspur have been linked with a move for Corinthians winger Rodrigo Varanda.

According to the Sun, the Premier League club have held initial talks regarding a potential summer transfer worth around £8.5 million.

The talented young winger will be a free agent in January, and Corinthians will be under pressure to cash in on him if they fail to convince him to sign a contract extension.

The player’s representatives are already working to secure the necessary paperwork for him to move to the United Kingdom next season.

SL View: A move to Spurs would be the ideal challenge for Varanda

The 18-year-old could prove to be a quality long term investment for Spurs if they can help him fulfil his potential.

The chance to move to the Premier League could be tempting for Varanda, with Spurs possession the know-how to aid his development.

He will have the chance to work with better players and coaches, while the facilities will be an upgrade on what the player has been used to in Brazil.

Varanda’s ability to play across the front line makes him an enticing proposition, and Spurs will be keen to secure his services this summer.

Read: What Spurs fans had to say about links with experienced German manager.