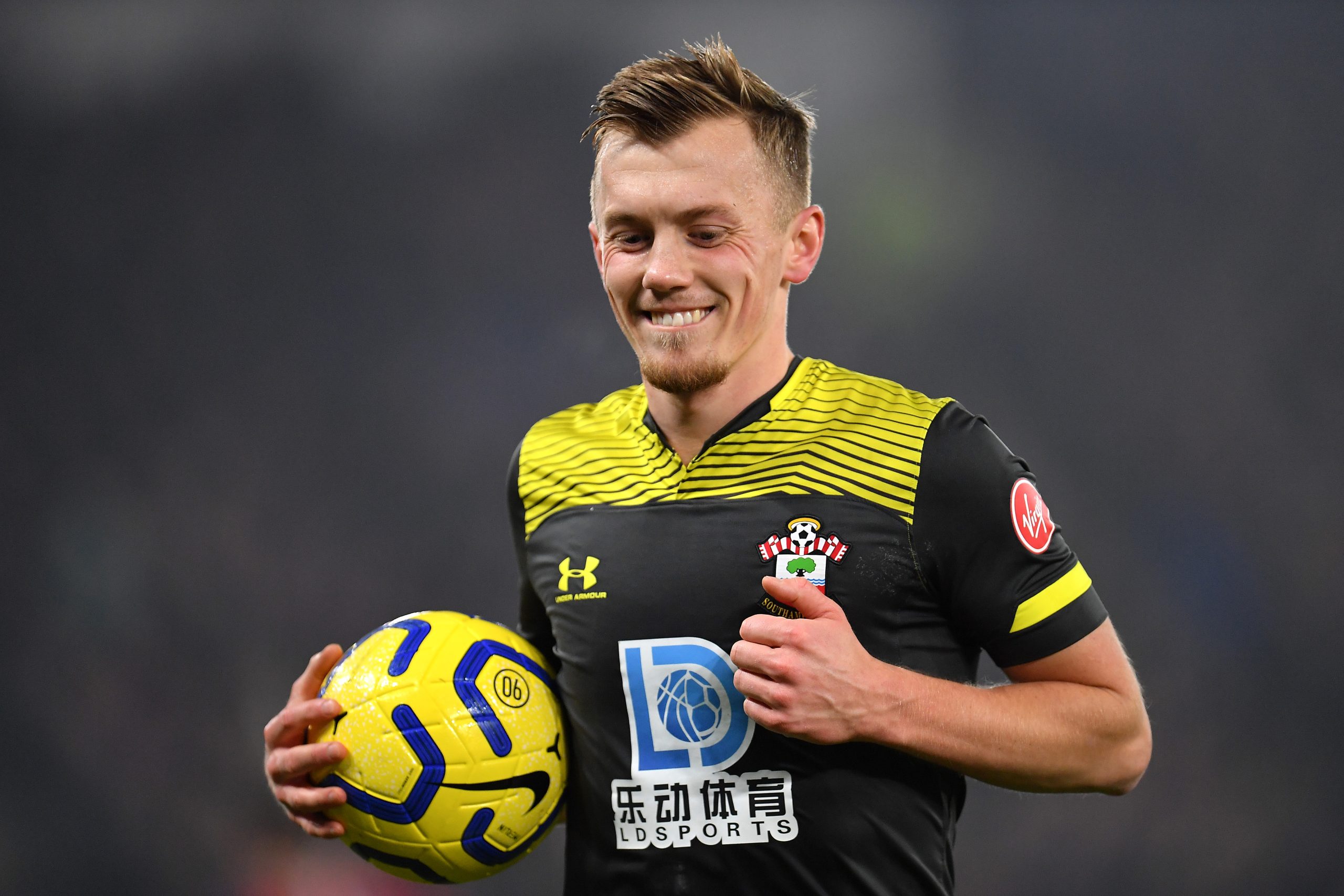 Tottenham are looking to improve their midfield options this summer.

According to Soccerlink, they are looking at two Premier League midfielders as potential targets.

It will be interesting to see if Tottenham submit offers for the two midfielders in the coming weeks.

It would be quite a surprise if they decided to move for both players, especially after signing Hojbjerg from Southampton.

Ndidi is one of the best defensive midfielders in the Premier League and he could prove to be a superb signing for the Londoners. He will add defensive cover for the back four and allow the creative players to play with more freedom next year.

Meanwhile, Ward-Prowse will add passing quality to the side. The 25-year-old’s set-piece expertise will also come in very handy for Jose Mourinho and Tottenham.

The Londoners are looking to add to their defence as well and Norwich City’s Max Aarons is thought to be a target. The youngster did very well in the Premier League last season and he is being lined up as a replacement for Aurier.

It remains to be seen whether Mourinho can land his preferred targets before the transfer window shuts.

Spurs will be hoping to get back into the top four next season and Jose Mourinho will need considerable backing in the transfer market in order to achieve his goals.