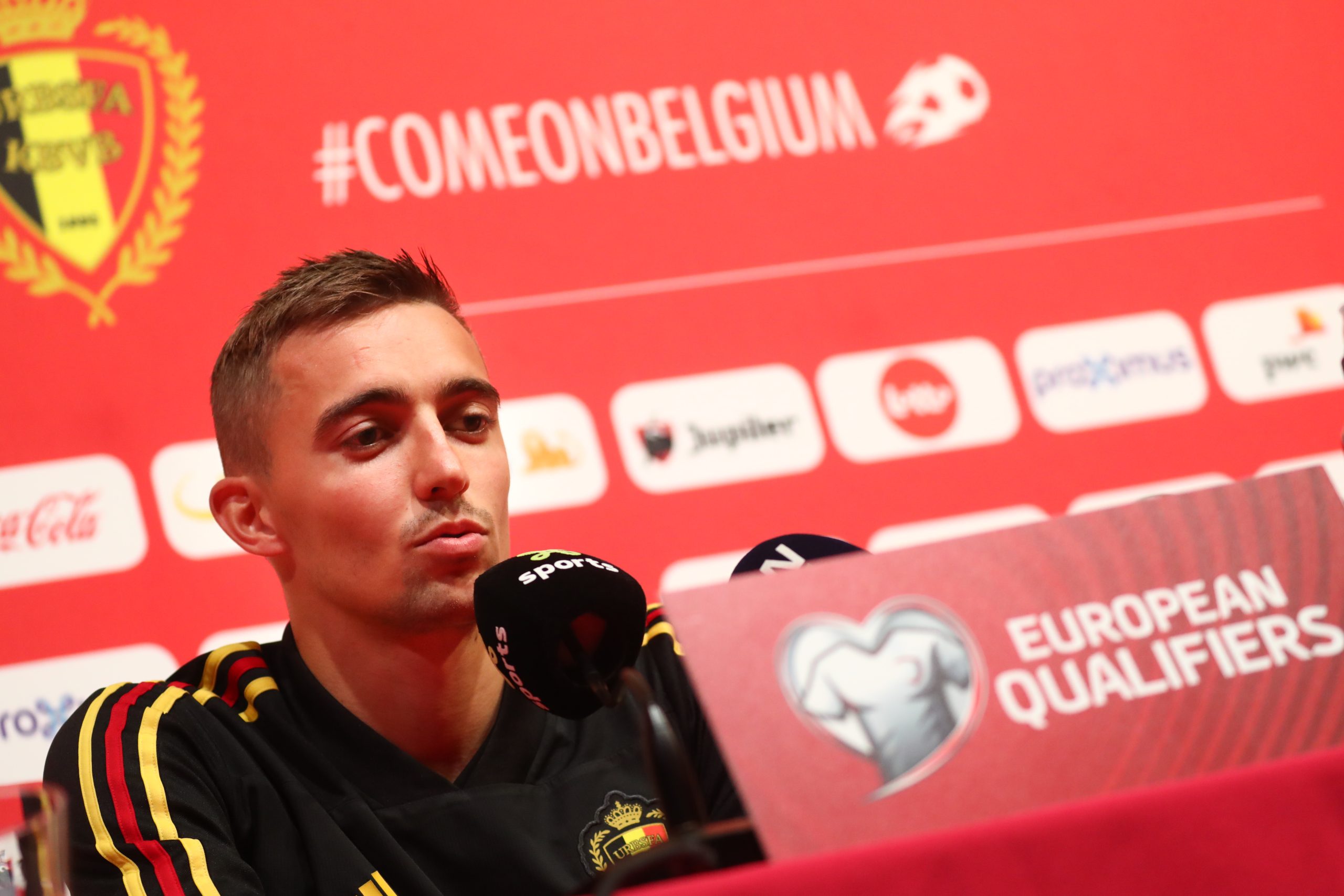 Tottenham have been linked with a move for the Atalanta star Timothy Castagne.

As per TMW (via Sportwitness), Spurs have been sending signals of their interest to the player for a while now.

Castagne has done well for Atalanta and he would be a good signing for the Londoners.

Furthermore, the 24-year-old has a contract until 2021 and if Leicester were to move for him, they should be able to sign him for a reasonable fee.

Scottish giants Celtic tried to sign him last year and the transfer was close to completion.

Jose Mourinho needs to bring in some competition for Serge Aurier and Castagne fits the profile.

It will be interesting to see if they make an offer for the Belgian in the coming months.

The chance to play in the Premier League for a club like Spurs could tempt the player. Spurs are a step up from Atalanta despite their exploits in Serie A and the Champions League this season.

Also, working with a manager like Jose Mourinho could be an attractive proposition as well.

Spurs will have to add to their defence this summer and the signing of Castagne would be a step in the right direction.

The Londoners have been linked with several full backs in the recent weeks. Emerson, Max Aarons, Meunier are some of the other names linked with the Premier League.