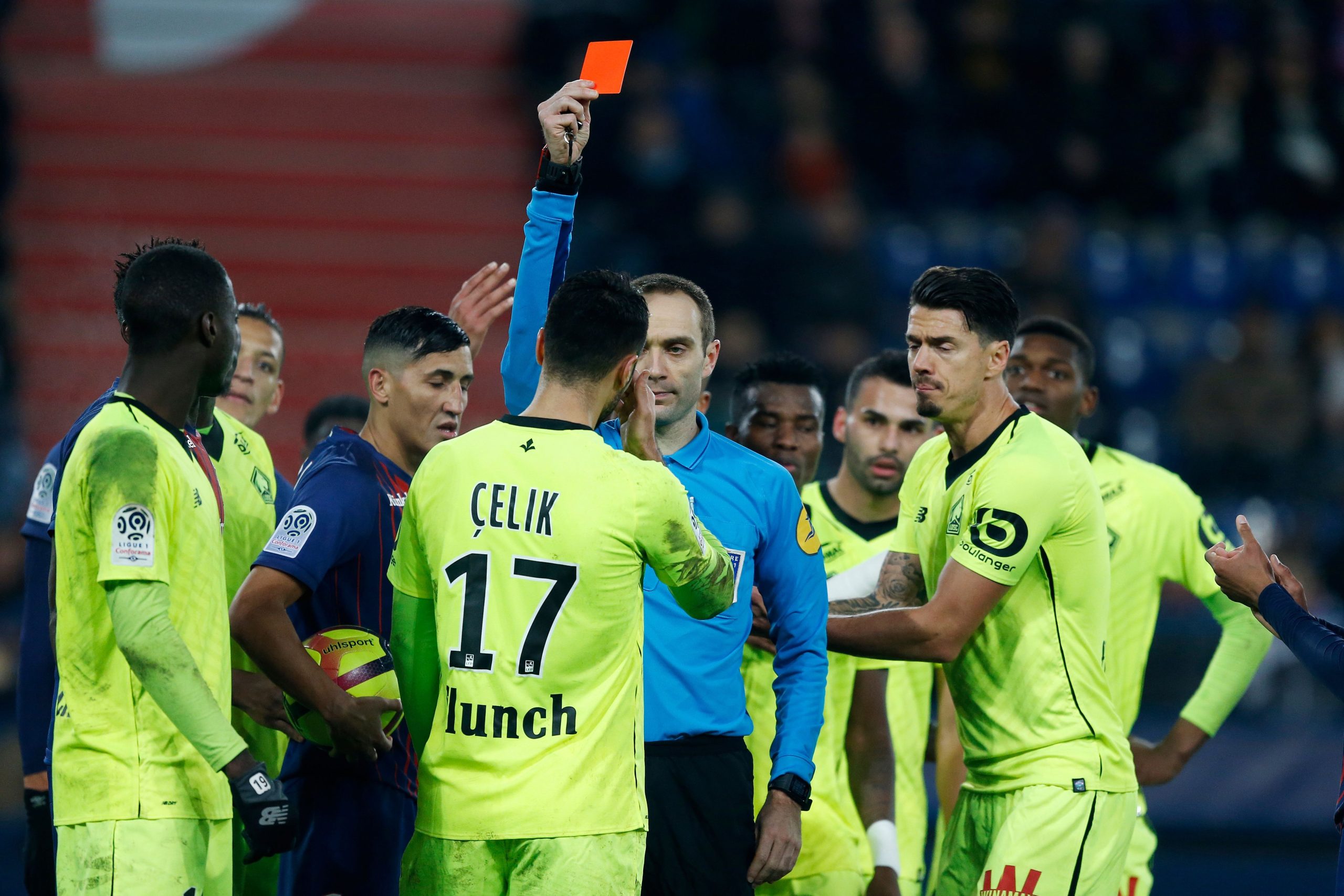 Tottenham are looking to bring in quality right-back this summer and they have identified Zeki Celik as a target.

As per the Telegraph, the 23-year-old is a top target for Jose Mourinho and Spurs are willing to cash in on the likes of Foyth and Aurier to sign the Lille star.

It will be interesting to see if the Londoners can find buyers for the two defenders first. Spurs have limited transfer resources this summer and they will have to depend on sales to fund incomings.

The Premier League side are set to sign Pierre-Emile Hojbjerg from Southampton as well.

Mourinho also wants to bring in a striker who could be the back up for Harry Kane.

Celik has done well for Lille this past season and he has the talent to develop into a quality full-back. Mourinho could help him develop as a player over the next few years.

It remains to be seen whether the Londoners can now agree on a fee with Lille. Convincing the player shouldn’t be difficult for them. They can offer higher wages and the chance to play in the Premier League is hard to turn down.

Apart from being a good defender, Celik is a very good passer and he could help Spurs going forward as well. He contributed to 2 assists in Ligue 1 this past season.