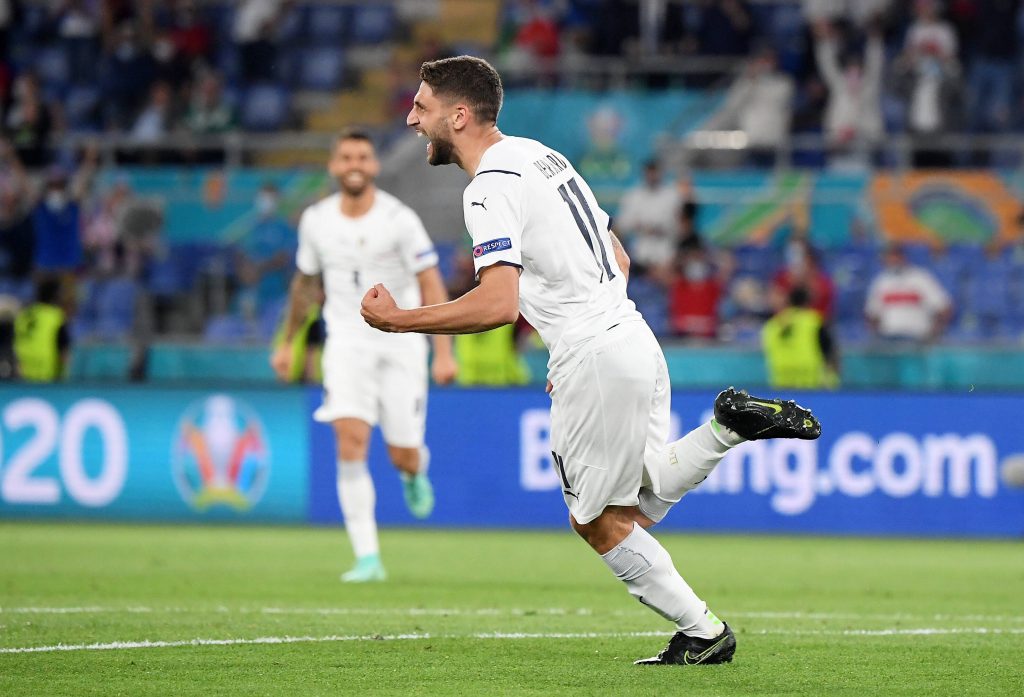 Tottenham Hotspur are being linked with a move for the Sassuolo forward Domenico Berardi.

According to Gazzetta dello Sport, the newly appointed Tottenham director Fabio Paratici has been keeping tabs on the 26 year old for a while now and he is an admirer of the player.

Therefore, it is no surprise that Spurs are being linked with a move for the Italian international now.

The report further states that the likes of Juventus and AC Milan are keen on the player as well and he is likely to cost around €50 million.

The reported asking price seems quite steep. That said, the player has three years left on his current contract and Sassuolo are under no pressure to sell him.

The report from Gazzetta dello Sport also adds that Berardi is not angling for a move away from the Italian outfit but he wouldn’t be against a move this summer.

The 26-year-old has been in exceptional form for the Italian outfit this past season and he was quite impressive in Italy’s opening game of the European Championships as well.

Berardi scored 17 goals last season and he chipped in with eight assists as well. The right-sided forward could be the ideal addition to Tottenham’s attacking unit alongside Harry Kane and Son Heung-Min.

The Italian international will add goals, pace and creativity to the side if the Londoners manage to pull off his signing.

The 26-year-old is an excellent passer in the final third and he has the vision to pick out the runs of his teammates with defence-splitting through balls. Furthermore, Berardi can be lethal from the long range and he is quite effective from free kicks as well. 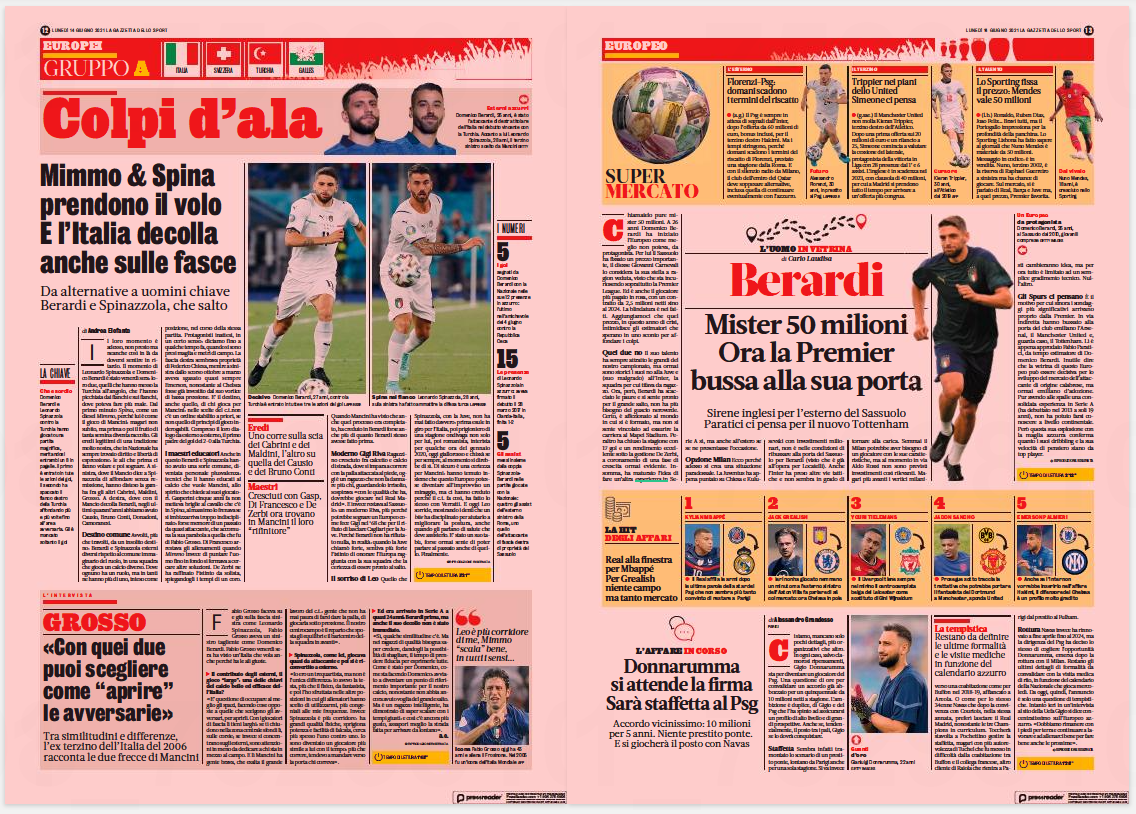 Read: Spurs looking to bring in attacker from German outfit.