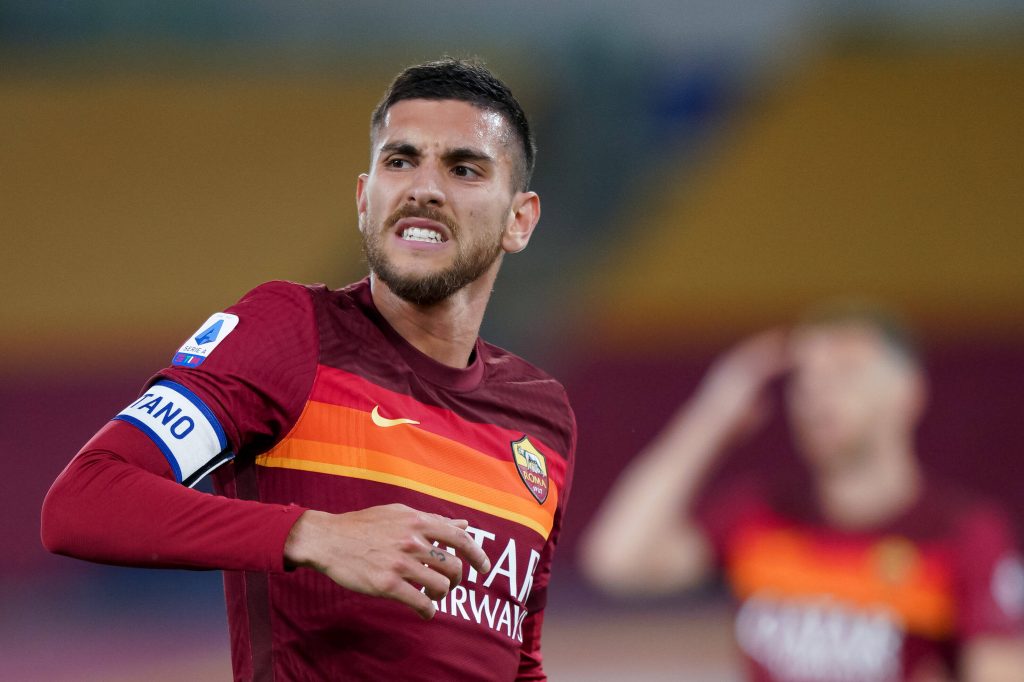 Tottenham Hotspur have been linked with a move for Roma midfielder Lorenzo Pellegrini.

According to The Athletic, the 25-year-old is a possible target for Spurs, but they will have to pay his release clause of around £25.6 million to sign him.

It is no secret that Tottenham must add more creativity and goals to their midfield, and Pellegrini seems like an ideal fit alongside Pierre Emile-Hojbjerg and Tanguy Ndombele.

Pellegrini was outstanding for Roma this past season, and they will not want to lose him this summer.

However, the player has a release clause, and the Italians will be powerless to stop him from leaving if Spurs can trigger the option.

The reported clause seems reasonable for a player of his ability in today’s market, and it would be no surprise to see Spurs take advantage in the coming weeks.

The midfielder bagged 11 goals and nine assists across all competitions last season and has the potential to succeed in the Premier League.

Apart from his qualities as a footballer, Pellegrini’s leadership abilities could be an invaluable addition to the Tottenham dressing room.

Spurs desperately need to improve their squad to mount a top-four challenge, and Pellegrini would be a solid acquisition.

Read: Tottenham set to finalise the signing of 22-year-old defender.