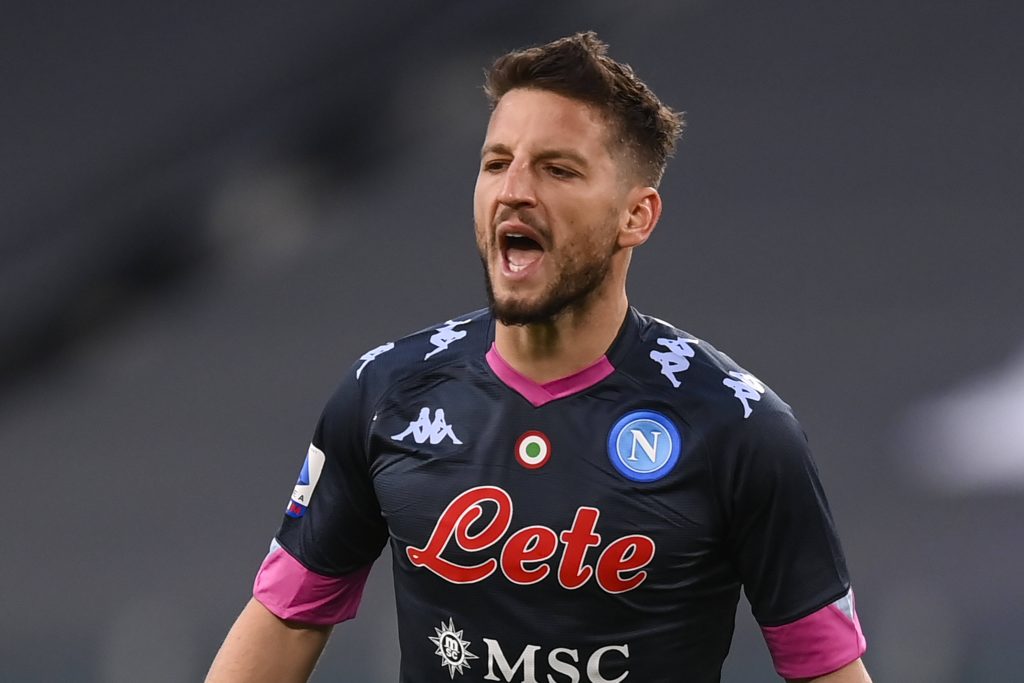 Tottenham Hotspur have been linked with a move for Napoli forward Dries Mertens.

The Italian club are willing to get rid of the experienced Belgian this summer and Spurs, Chelsea and Arsenal are keeping tabs on his situation.

According to Voetbal24, Napoli are looking to free up some funds by offloading Mertens.

With three Premier League clubs interested, Napoli will be hoping for a bidding war although the player wants to stay with the club.

He is happy in Naples and would be open to seeing out the rest of his contract, but the club seem to have a different idea.

Jose Mourinho could use more depth in his attacking department and the Belgian can play anywhere across the front three.

Mertens would add pace, flair and goals to the Tottenham attack and he could prove to be a quality short term addition for the right price.

Mertens has established himself as one of the best attackers in Serie A over the last few years and he has the ability to succeed in the Premier League.

Despite being 33, he still has plenty to offer at the highest level. The Belgian has scored 134 goals in eight seasons with Napoli and he is undoubtedly one of the best players in the club’s history.

The 96-cap Belgian international has nine goals and eight assists this season.