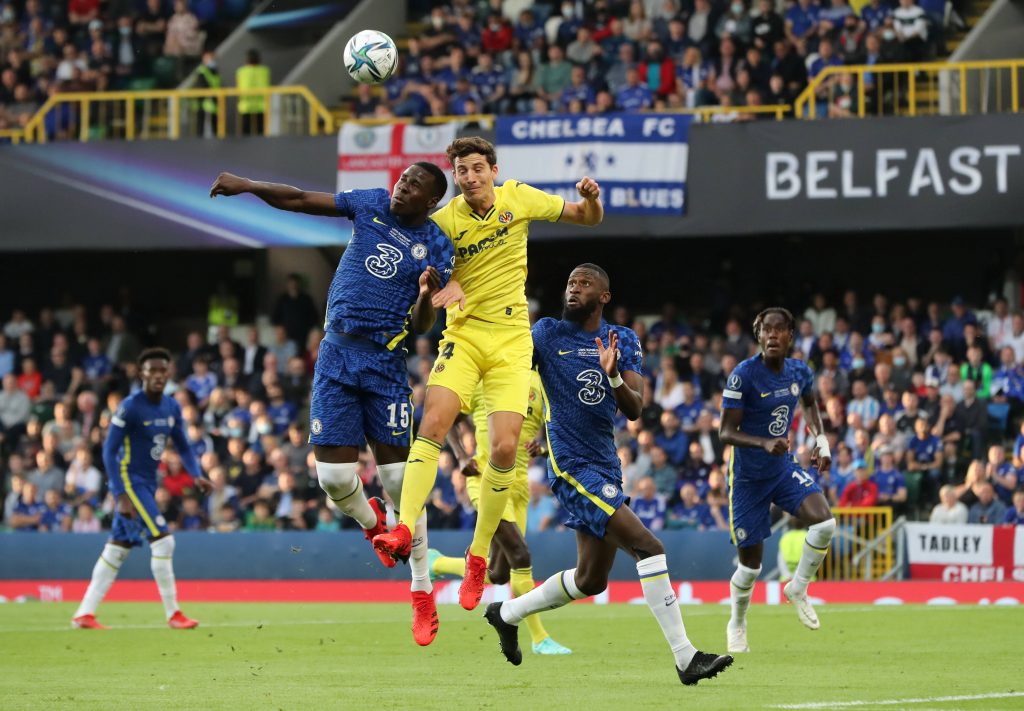 Tottenham Hotspur have been linked with a move for Chelsea defender Kurt Zouma.

The 26-year-old is expected to leave Stamford Bridge this summer and Spurs are keen on signing him, according to Sky Sports.

Zouma is also a target for West Ham United, but they could struggle to meet Chelsea’s £25 million valuation.

He is surplus to requirements at Chelsea under Thomas Tuchel and must leave the club to reignite his career.

Zouma is below Antonio Rudiger, Andreas Christensen and Trevoh Chalobah in the Blues’ pecking order.

Tottenham have already signed Cristian Romero to improve their defensive options but need another quality centre-back.

They sold Toby Alderweireld earlier this summer, while Davinson Sanchez could also be heading for the exit door.

The Premier League club have been linked with Nikola Milenkovic and Takehiro Tomiyasu in recent weeks, but Zouma could be a safer bet.

He is well settled in the Premier League and could make an immediate impact if he joins Tottenham.

Consistency has been an issue for Zouma, but he could thrive under Nuno Espirito Santo at Spurs.

Nuno is famed for being a defensive coach and should be able to get the best out of Zouma.