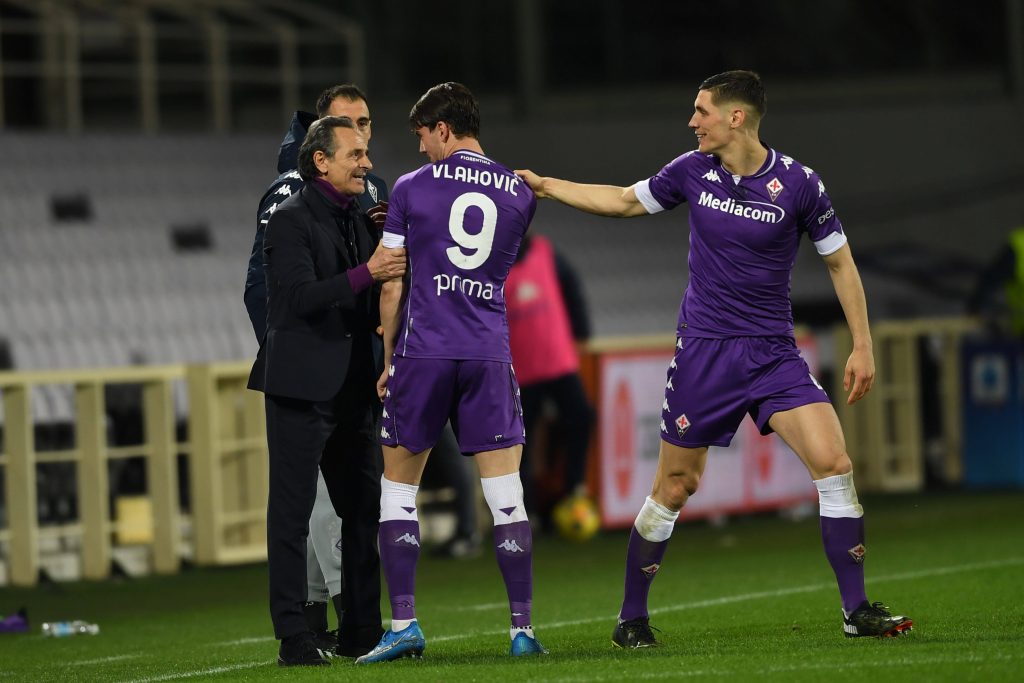 Tottenham Hotspur have repeatedly been linked with Dusan Vlahovic and Nikola Milenkovic this summer.

According to Firenze Viola, the Premier League club have offered €70 million for the two players, but Fiorentina want around €85.

However, the Italian club are aware that it will not be easy to get that kind of money, and the two clubs could reach a compromise.

The deal could get done with a few more bonuses included along with the aforementioned offer.

Tottenham need to sign a quality goalscorer to support Harry Kane, and Vlahovic is certainly one of the most exciting attacking prospects around Europe right now.

He would be a superb long-term investment for the London club.

The Serbian striker scored 21 goals for Fiorentina last season. He is only 21 and is likely to improve with experience and coaching.

He could certainly justify the premium price tag in the future and could be Kane’s long term replacement.

Spurs also have to add more depth in defence, and Milenkovic may be a useful option for a reasonable price.

The 23-year-old centre-back will be a free agent next summer, and Fiorentina are under pressure to cash in on him.