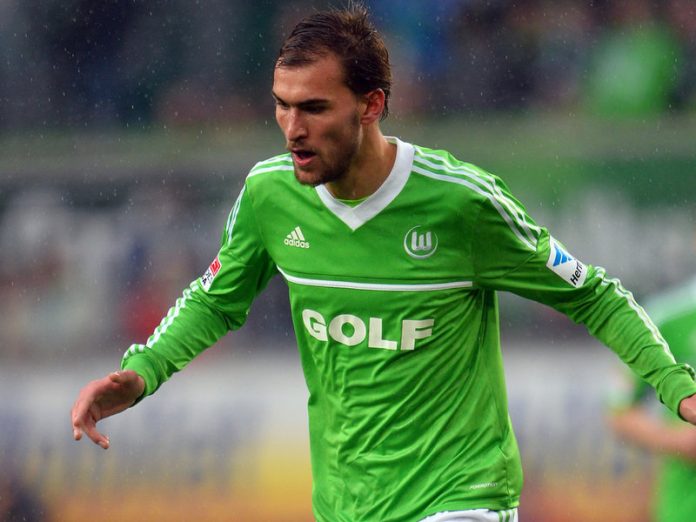 Tottenham are interested in signing the Eintracht Frankfurt striker Bas Dost and the Premier League club are lining up a bid for him.

As per Daily Mail, the German club wants £5.5million for Dost and it will be interesting to see if Spurs can lure him to London.

Spurs are in desperate need of another striker who can partner Harry Kane and fill his void during injuries/rotation. It will be interesting to see if they can get a suitable alternative signed this summer.

The 31-year-old scored 10 goals this past season and could be the ideal second choice for Mourinho next season. Spurs need to improve their attack if they want to challenge for the top honours and Dost fits the bill perfectly.

The experienced striker could be open to accepting the backup role and he has the experience to succeed in England.

Not many players would agree to be a backup for Kane but Dost is in his 30s and he might accept such an offer.

Tottenham should look to make their move quickly and agree on a deal with Frankfurt in the coming weeks. The asking price seems quite reasonable and a club with Spurs’ resources should be able to afford it.