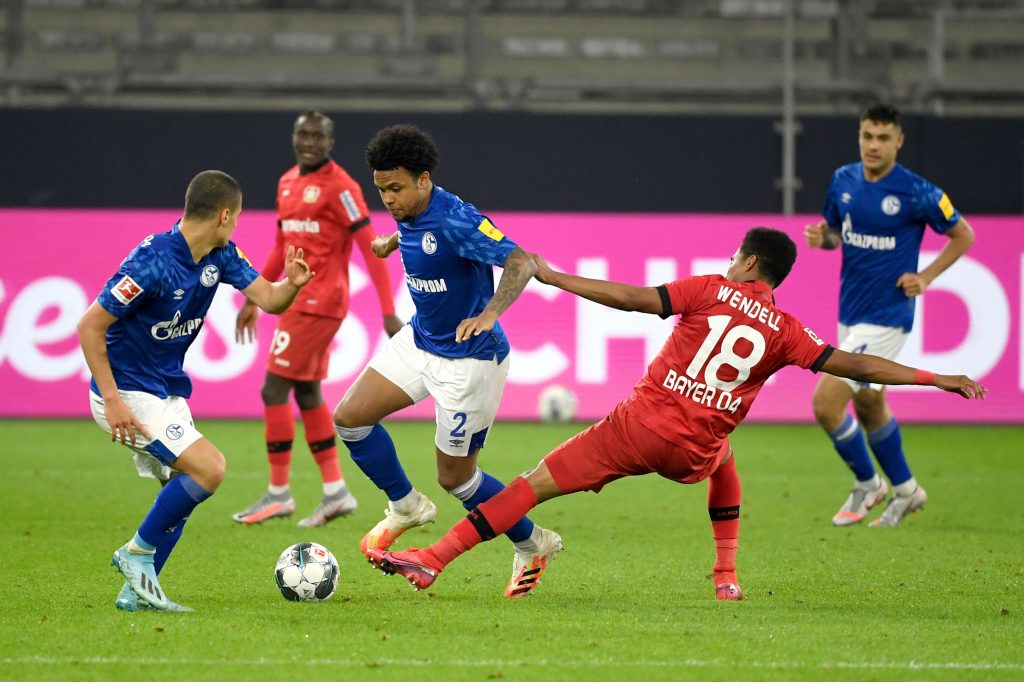 Tottenham are interested in signing the Schalke midfielder Weston McKennie this summer.

As per Football Insider, Jose Mourinho is an admirer of the Bundesliga ace and he wants to bring the player to London.

Spurs could use some depth and quality in their midfield and McKennie could prove to be a good long-term addition. Despite being just 21, he is already a key member of Schalke’s first-team squad and he will only improve with experience and coaching.

McKennie can also play in defence and his versatility could be a bonus for Spurs if they manage to sign him.

A world-class manager like Mourinho could take his game on to another level.

Spurs are a more attractive project than Schalke and if they come forward with a good offer, McKennie could be tempted to join them.

The player is thought to be a target for other Premier League clubs as well. It will be interesting to see where he ends up eventually.

As per reports, the player will cost around £27m this summer. Tottenham can certainly afford that if they really want the player.

It will be interesting to see if they make an offer for the 21-year-old midfielder when the transfer window opens.