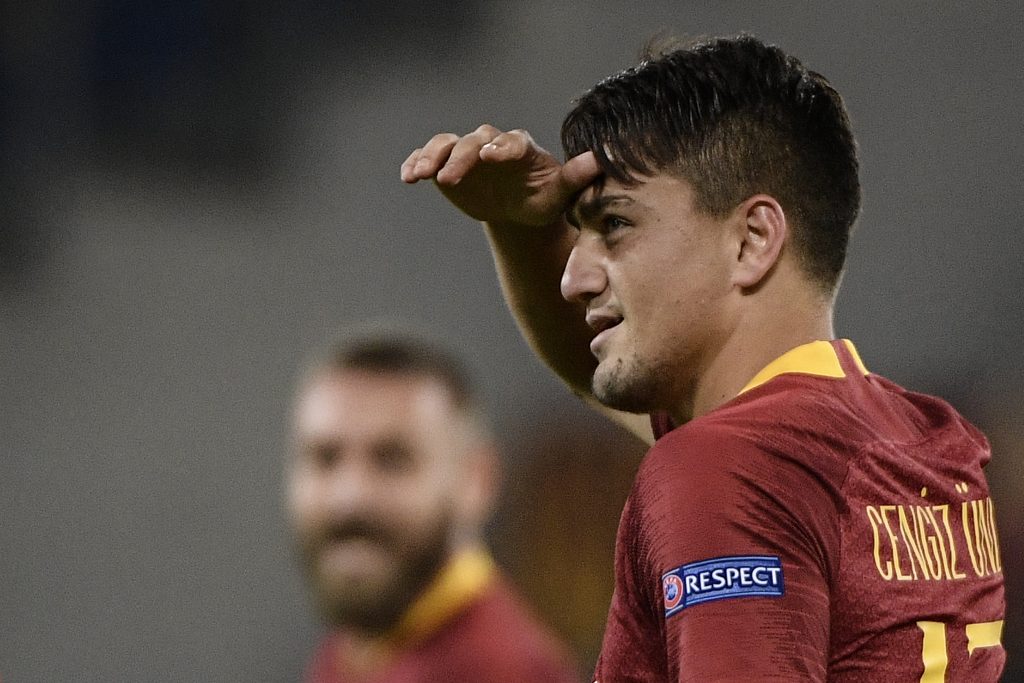 Roma winger Cengiz Under has been linked with a move to the Premier League for a while now.

As per Corriere dello Sport (via Sportwitness), Everton, Tottenham and Arsenal could make a move for him if the market reopens this summer.

Everton have been monitoring the player for a while now and the Italian publication believes that they will face competition from the two London clubs.

Reports claim that AC Milan, Bayern Munich and RB Leipzig are keen on the player as well.

It will be interesting to see who makes the first move for Under this summer. The 22-year-old has the potential to play at the highest level and he could be a solid long term investment.

Under would be well suited to Everton’s style. The Toffees need a quality right winger and the Roma ace would be an upgrade on the likes of Theo Walcott.

He would add pace, flair and creativity to Ancelotti’s attack if he moved to Goodison Park.

The report adds that Under will cost around €25m this summer. That seems like a reasonable asking price for a player of his ability.

Everton, Spurs and Arsenal should be able to afford him with ease.

It will be interesting to see where the pacy winger ends up this summer.