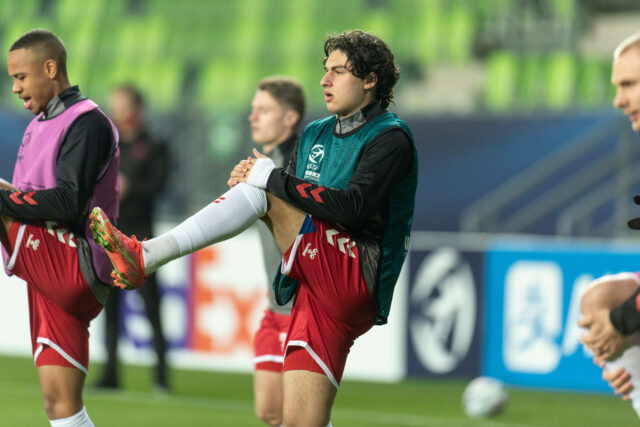 Tottenham Hotspur have reportedly joined the race to sign Wahid Faghir in the summer transfer window.

According to The Sunday Mirror (printed edition; page 75), the teenage striker is attracting interest from several Premier League clubs.

The report claims that Premier League rivals Leicester City have also joined the race to sign the 17-year-old, with their £1 million bid rejected by Vejle BK.

Faghir is a bright young talent and is already earning a big reputation. He has scored five goals in the Danish Superliga this year, and clubs like Spurs, Leicester and Ajax are showing keen interest in him.

The Danish youngster wants to play abroad, and he would find it hard to reject if Spurs come up with a good offer.

The summer transfer window is very crucial for Spurs.

Harry Kane has said that he will consider his future at the end of the season, and it will have a massive impact on Tottenham’s transfer strategy if he leaves the club in the summer.

While it would be a good move for Spurs to sign young talents, they will be more focused on acquiring established players and high profile names this summer.

In other news, Liverpool and Chelsea could enter the race for Martin Odegaard.