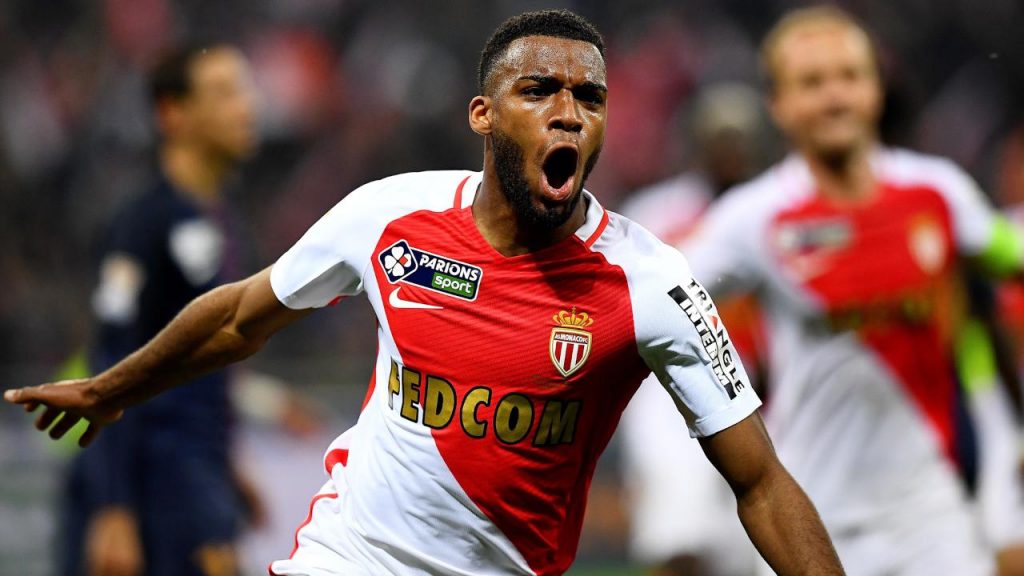 Monaco playmaker Thomas Lemar has revealed that he is open to a move to the Premier League this summer.

The 22-year-old was a target for Liverpool and Arsenal in summer but the French club decided to block any move. Lemar has claimed that he was disappointed with the club’s decision back then. However, the midfielder kept working hard so that his suitors return for him this summer.

According to Telefoot, Liverpool and Arsenal are no longer the only clubs interested in the French playmaker. Tottenham and Bayern Munich have joined the race as well.

It will be interesting to see whether Monaco are open to offers for their key player at the end of this season. Lemar is likely to cost a lot if he is sold in summer.

Arsenal tried to sign him for £90million in August and Monaco will be hoping for a fee close to that. The likes of Tottenham might struggle to meet those demands.

Liverpool are yet to invest the Coutinho money and therefore the Reds are in a position to splash the cash this summer.

Also, it will be interesting to see where Lemar plays if he ends up joining Spurs. The Londoners already have Son, Eriksen, Alli, Lamela and Moura in the attacking midfield positions. Pochettino should invest the money in other positions and add more depth to his midfield and defence.

Liverpool could be the best option for the Frenchman in the end. The Reds need some attacking depth and they will be able to provide him with regular first-team football.

Arsenal are unlikely to be in the Champions League next season and therefore Lemar might not want to join them. As for Bayern, the Germans are well stocked in the midfield and the Frenchman will have to accept a reduced role.