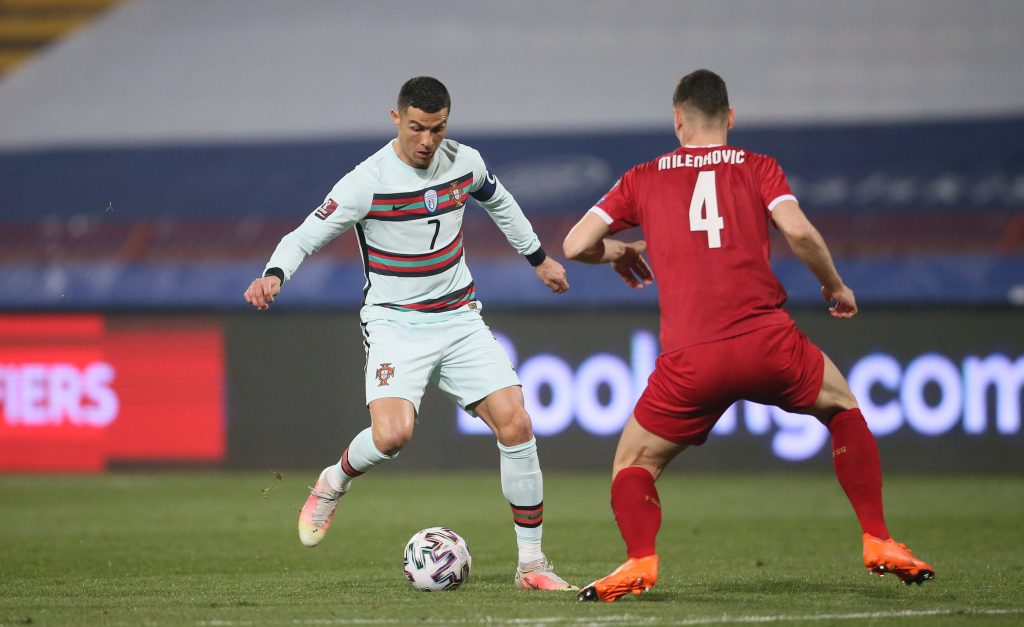 Fiorentina defender Nikola Milenkovic has been linked with a move to the Premier League in recent months.

West Ham United are keen on signing the 23-year-old Serbian who will be a free agent next summer.

However, Sky Sports are reporting that West Ham’s move for Milenkovic has now stalled, and Tottenham Hotspur have opened talks to sign him.

Both London clubs need defensive reinforcements this summer, and Milenkovic could prove to be a useful option.

He is in the final year of his contract and is likely to be available for a knockdown price.

Milenkovic has shown his quality in Serie A and has the attributes to shine in the Premier League.

The Hammers are competing in the Europa League this season, and adding Milenkovic to their squad would boost their hopes of progression.

While West Ham seems like a likely landing spot for Milenkovic, Tottenham’s interest throws a spanner in the works.

Spurs have signed Cristian Romero from Atalanta, and Milenkovic could be his ideal partner.

The north London outfit are keen to improve their squad and may well scupper West Ham’s hopes of signing Milenkovic.