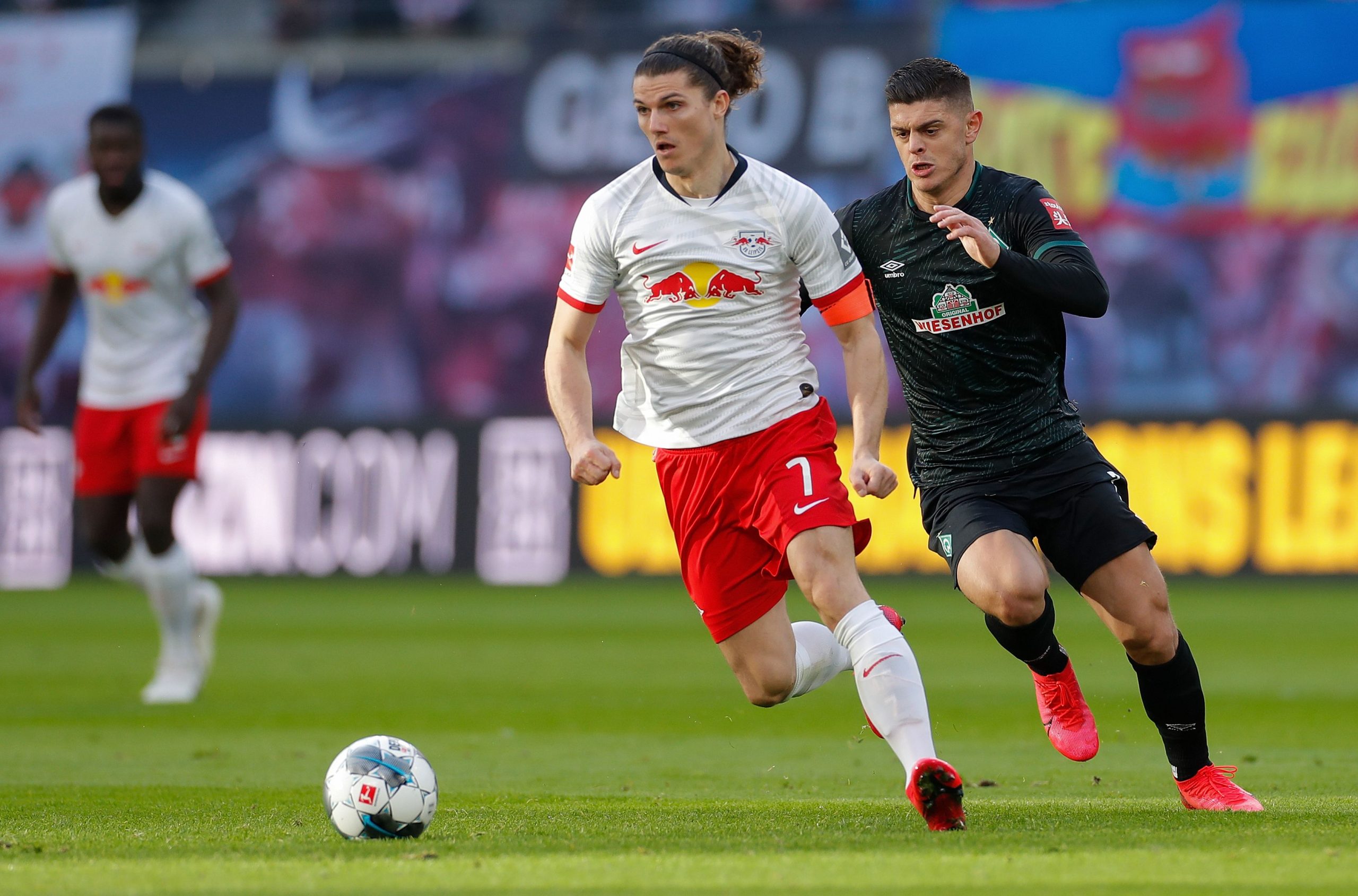 According to journalist Ekrem Konur, the Premier League club have opened talks to sign the Austrian star on a player-plus-cash deal.

Sabitzer has been in fine form for Leipzig over the past year and could prove to be an astute addition to Jose Mourinho’s midfield.

The 26-year-old can play in a number of positions and his versatility would add to Spurs’ first-team options.

Sabitzer is a technically gifted midfielder who would add goals and creativity to Tottenham’s engine room.

The 26-year-old has three goals and one assist to his name in seven Bundesliga starts this season.

Tottenham have quality midfielders like Tanguy Ndombele and Pierre-Emile Hojbjerg at their disposal but they lack goals from central midfield.

Sabitzer would undoubtedly add a new dimension to their play if he joins the club.

It is no surprise that Spurs are keen on securing his services, although completing a deal during the January transfer window may be difficult.

However, signing a player of Sabitzer’s quality would make a considerable difference for them in their hunt for silverware this season.