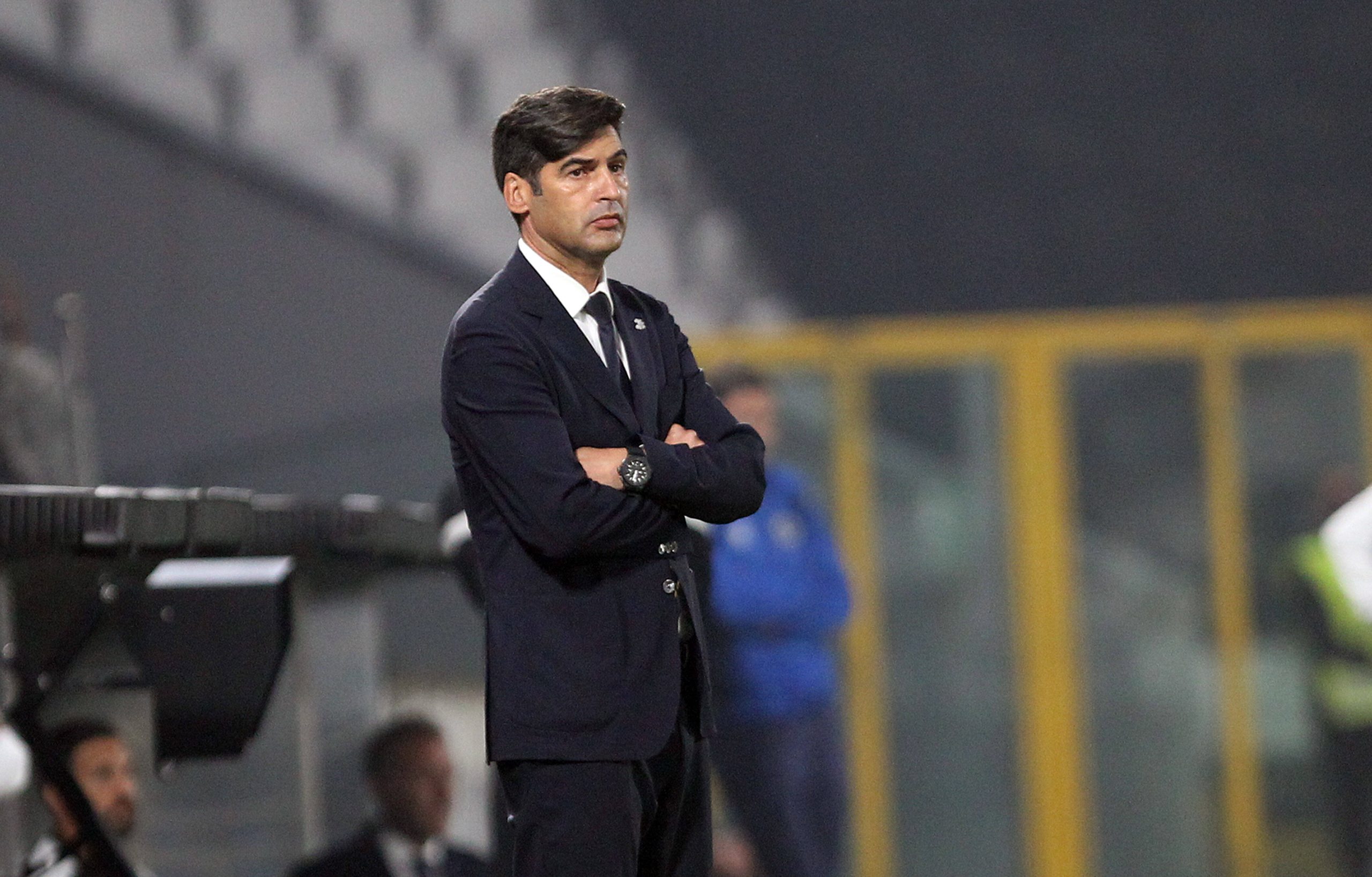 Tottenham Hotspur are reportedly in talks with Paulo Fonseca regarding their managerial vacancy.

According to Fabrizio Romano, Fonseca has held talks with incoming sporting director Fabio Paratici and been offered a three-year contract.

Paulo Fonseca wants to join Tottenham. Direct talks with Fabio Paratici on a three-years contract in order to complete the agreement. Deal not signed yet but both sides ‘confident’. ⚪️ #THFC

Paratici has signed with Spurs until June 2024, same contract discussed with Fonseca.

The 48-year-old did not have the best season at Roma last year, but he will be keen to restore his reputation by guiding Spurs back into the Champions League next term.

Spurs finished seventh in the Premier League next season, securing a place in the new Europa Conference League for 2021/22.

The Londoners have been heavily linked with a move for Antonio Conte in recent weeks, but the deal to bring the Italian to the Premier League collapsed.

Fonseca will probably be an underwhelming appointment after the continued links with Conte and Mauricio Pochettino.

The Portuguese will hope to convince Harry Kane and other key players to continue at Spurs next season.

The England star has been linked with a move this summer, with Manchester City tipped as his most likely destination.

However, Spurs are unwilling to sanction Kane’s sale, and Fonseca will need to convince him to put thoughts of a move aside.

Some Tottenham fans took to Twitter to share their thoughts on the potential appointment of Fonseca – here is what they had to say.

From Poch/Conte and “ready to invest heavily” last week to Paulo Fonseca and “has to work with the existing squad” this week.

I feel we got duped.

Wouldn’t even give him a 3 month contract

Seems like all the others previously speculated managers are all better options now!
😅

I’d take potter over this tbh.