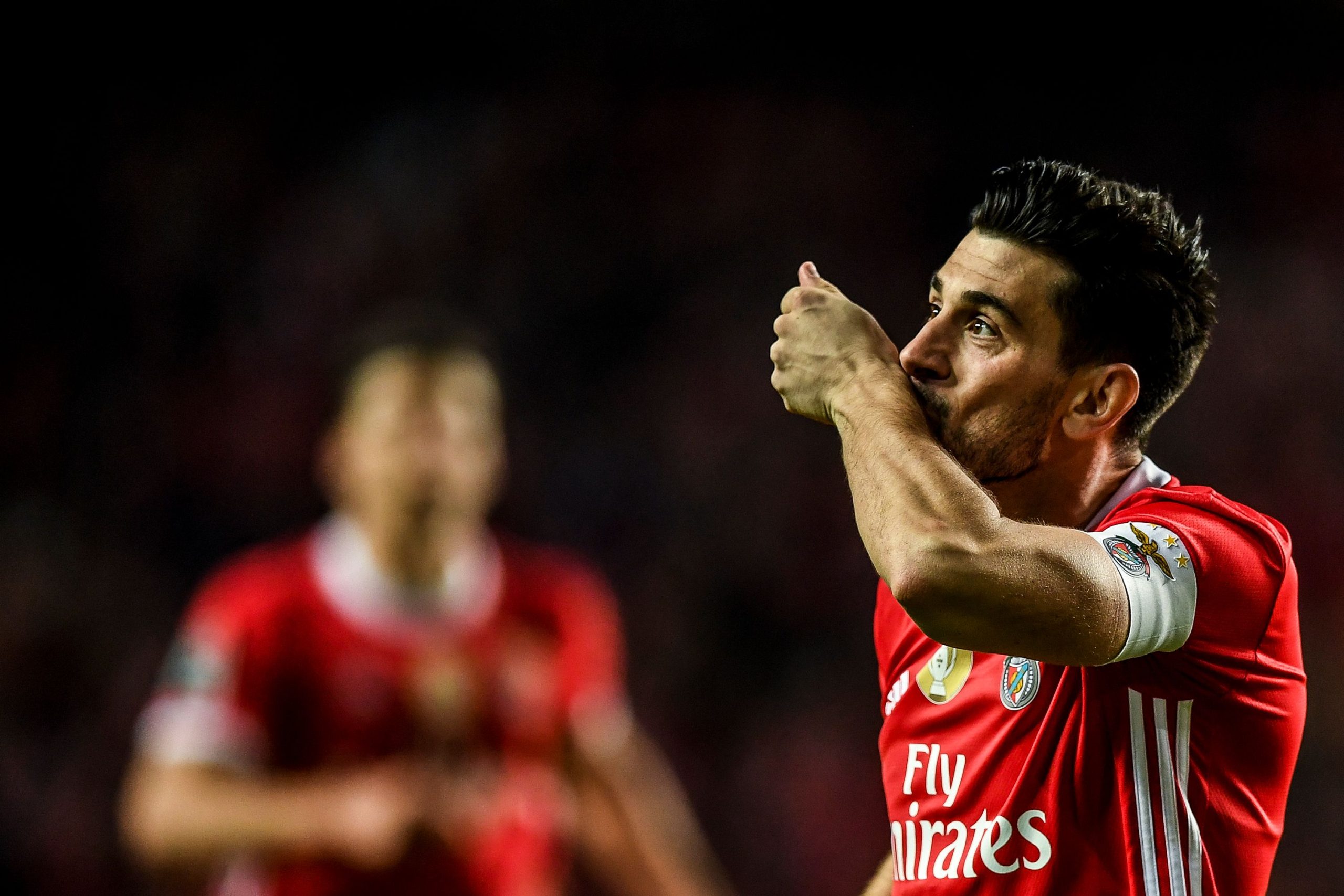 Tottenham are keeping tabs on the Benfica winger Pizzi this summer.

According to reports (h/t Sportwitness), the Premier League club have made contact with Benfica regarding the winger and it will be interesting to see if they follow up on that interest with a concrete offer now.

The 30-year-old had a fantastic season with the Portuguese giants and he managed to score 30 goals and pick up 19 assists this past season.

Pizzi could prove to be a solid addition to Mourinho’s midfield next season. Tottenham have a quality left winger in Steven Bergwijn and they need to find a similar option for their right flank.

Pizzi has done well in the European competitions for Benfica as well and he has the quality to adapt to the Premier League and make an immediate impact at Tottenham next season.

It will be interesting to see if Benfica are willing to cash in on their star player if Spurs come calling this summer. The report claims that an offer of around €20m could be enough to sign the player.

The midfielder is at the peak of his career right now and he’s ready for a step up to the Premier League. He could be seriously tempted if a top Premier League side submits an offer to sign him in the coming weeks.