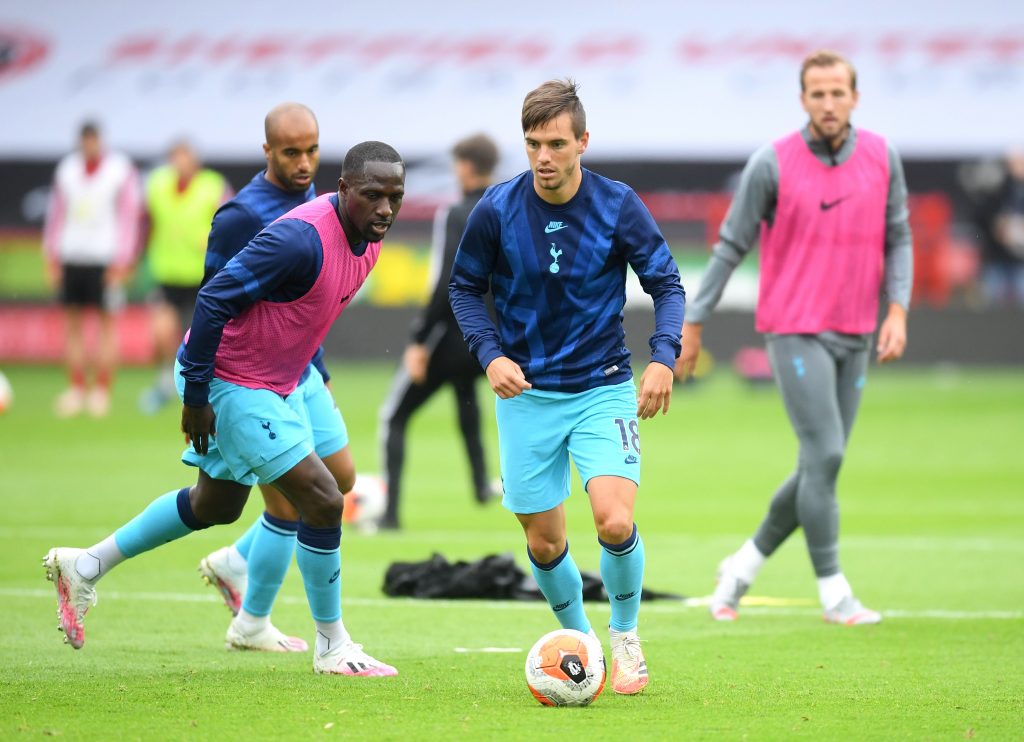 Bournemouth held Tottenham Hotspur to a goalless draw at the Vitality Stadium last night, and the result leaves Jose Mourinho’s side ninth in the table ahead of Sunday’s North London derby.

Spurs dominated proceedings but none of their nine attempted shots (and 12 corners ) found the target.

It was the first time the Cherries have stopped an opponent from having an attempt on target in a Premier League match having played 186 games, with the VAR denying the visitors a penalty in the opening minutes of the game.

It also ruled out what would have potentially being a Bournemouth winner as Callum Wilson’s effort clipped team-mate Joshua King’s arm on its way into the net deep into stoppage time.

The Norwegian striker had shoved Tottenham’s Harry Kane in the back during a corner but VAR Michael Oliver looked at the incident and decided it was not a foul.

The decision left Mourinho fuming and he claimed it had a huge effect on his players’ morale, with that being the reason why midfield duo Gio Lo Celso and Moussa Sissoko were tired and not sharp.

“Yeah. I think they didn’t give more today because they couldn’t. I think people think we have to play and forget what happened and keep moving and playing until the end,” the Spurs boss told football.london when asked if he saw more desire from his team.

“The reality is players feel decisions and they feel what we feel on the bench too. To me it wasn’t a surprise but it’s always a negative feeling when you have such a huge penalty and you have that decision against you.

While Tottenham should have indeed had a penalty and would have probably won the game if VAR wasn’t against them in that moment, how they responded to the decision was poor and it shouldn’t mask their attacking struggles under the Portuguese.

Anything apart from a win on Sunday will deal a huge blow on their chances of playing in the Europa League next term, and they will have to be ready for any unfair refereeing decisions that happen.