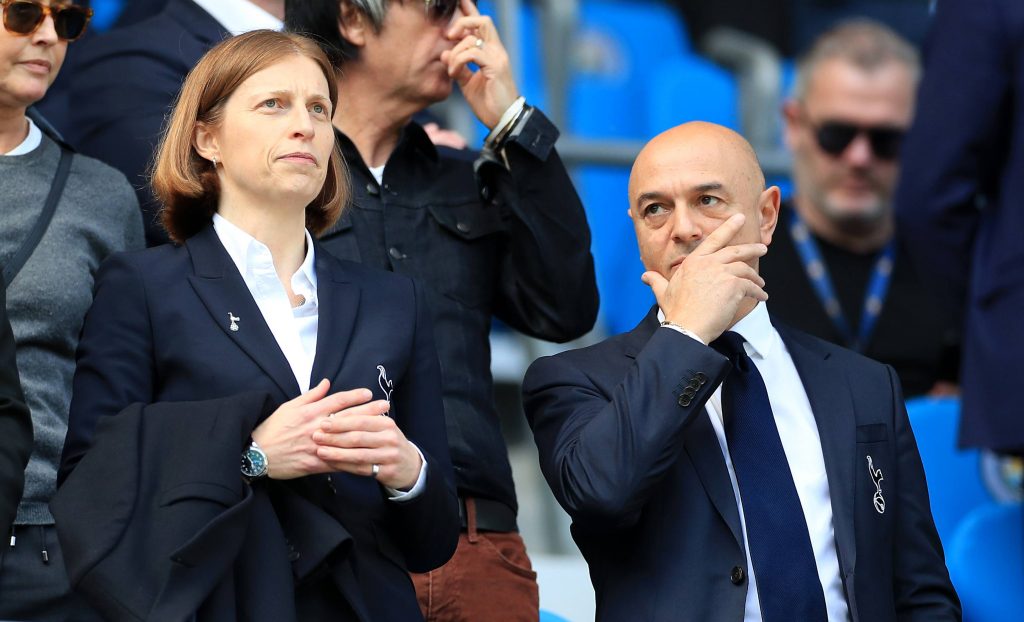 Tottenham Hotspur fans were disappointed that the club joined the breakaway European Super League before pulling out two days later.

They want the club sold, but that is not likely to happen anytime soon.

Levy is not ready to walk away from a club he has invested 20 years of hard work and in which he has a stake.

There are theories within the finance industry that appointing Jose Mourinho as head coach was part of a plan to make Tottenham attractive to potential buyers.

According to The Athletic’s Jack Pitt-Brooke, anyone wishing to buy Spurs would most likely have to shell out more than £2 billion.

Football Insider has claimed that a Tottenham takeover or partial buyout had been on the cards before their ESL fallout.

Owner Joe Lewis is reportedly actively looking to sell the club, and a 50 percent buyer was found at the end of last year.

However, the partial takeover collapsed after the investors withdrew from negotiations as Levy did not want to lose control of the Spurs.

The Tottenham chairman has fallen out of favour with the fans, but whether they have the power to force him and the owners into cashing in on the club is debatable.

In other news, Spurs star has reacted to fan’s pleas to replace Mourinho.