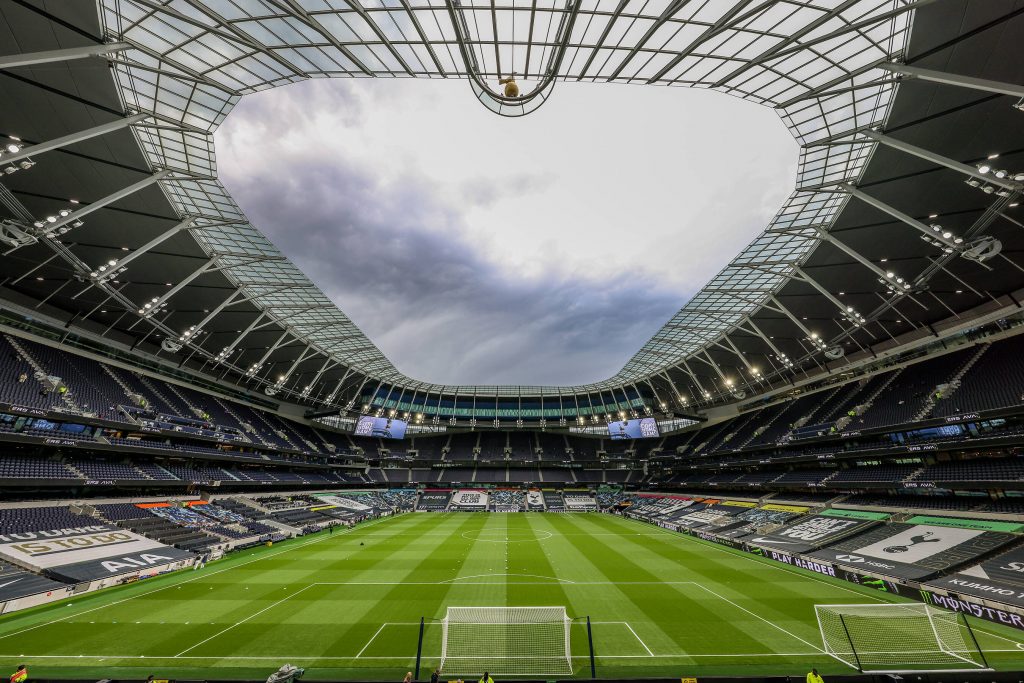 As reported by Sky Sports, Joshua will defend the world heavyweight title at the third-largest football venue in England, with the showdown expected to take place in September.

By the time Joshua gets to tackle Usyn, the Premier League season will be well underway. The 2021/2022 Premier League fixtures are set to be announced on 16 June, and quite obviously the fight would not take place during a home Tottenham game.

It remains to be seen how Joshua’s world heavyweight title bout would affect the stadium’s pitch and therefore the first Spurs home game after the event.

The famous British boxer already had a match planned to be staged at the Tottenham Hotspur Stadium in June 2020.

However, his encounter with Kubrat Pulev was moved to Wembley last December because of the COVID-19 protocols.

Joshua seems destined to fight at his preferred venue this time around, with Tottenham’s new venue set to host its first boxing event.

With a seating capacity of 62,850, the stadium has so far hosted several NFL fixtures and remains the only venue outside North America specifically designed for such purposes.

Indeed, the stadium is no stranger to massive events outside football, with the decision to stage such a prominent clash here highlighting the impressive structure of Spurs’ home ground.

In November 2020, Daniel Levy stated the stadium construction cost the club £1.2 billion –  hosting events like this will go a long way towards paying off the costs.