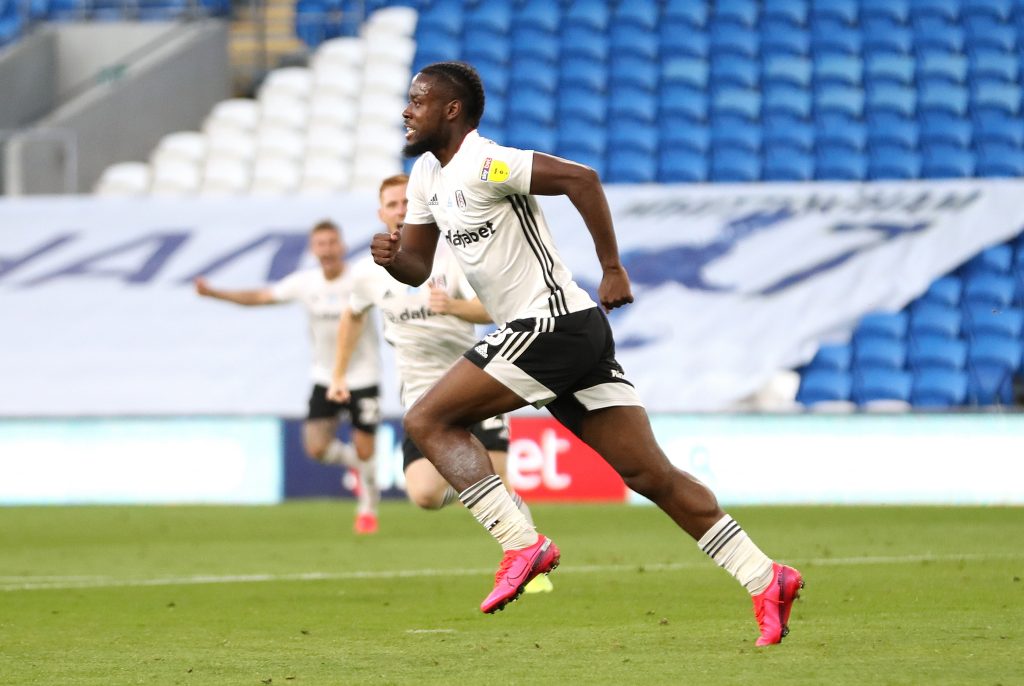 The Craven Cottage outfit secured a 2-1 victory over Brentford in the final of the Championship playoffs to return to the top-flight after just a season away.

2019-20 was Parker’s first full season as a manager having been in temporary charge of Fulham in February last year before his full appointment three months later.

The 38-year-old started his managerial career as coach of Tottenham’s under-18s after retiring, leaving after a year to return to Craven Cottage as a first-team coach.

Parker has proven himself in the Championship and will hope to do so in the EPL, and former Spurs midfielder Onomah played a huge role in his side’s success.

The 23-year-old scored four goals and assisted thrice in 34 league games, and has grown in leaps and bounds since leaving Tottenham in 2017.

The Spurs academy graduate spent the last two seasons on loan at Sheffield Wednesday and Aston Villa before finally sealing a permanent exit last summer, and he will be keen to prove his quality in the top-flight after playing just 13 league games for the North Londoners.

Tottenham are glad to have him and Parker back in the big time, and the club sent this message to the Fulham duo last night: