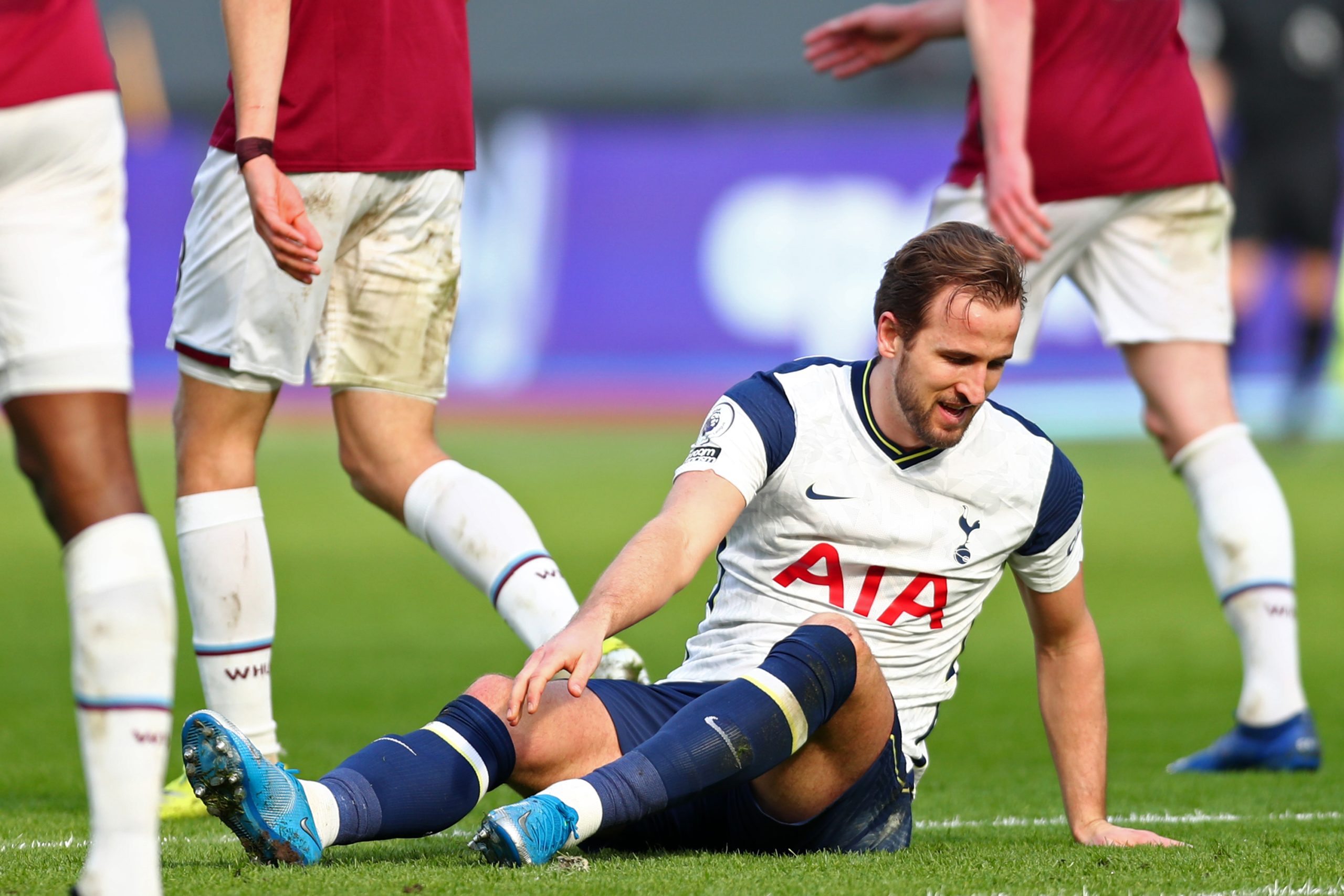 Tottenham Hotspur striker Harry Kane will reportedly tell chairman Daniel Levy that he wants to leave the club at the end of the season if they fail to qualify for next season’s Champions League.

Spurs’ most realistic chance of playing in Europe’s elite competition next term is by winning the Europa League, and failing to do so will land a huge blow to their finances and transfer plans.

They are currently ninth in the Premier League table after 24 games, and they would miss out entirely on European football next season if they finish outside the top seven and fail to win the Europa League.

That will definitely be a bitter pill to swallow for someone like Kane, and while there are claims that he would seek an exit, transfer expert Fabrizio Romano says a new deal could be on the cards if he remains at the club beyond the end of this season.

“At the moment, he has never asked to leave Tottenham – never,” he said on the Here We Go podcast.

“And he knows that Tottenham are prepared to offer him a new contract if he stays this summer. They know that he has two years left and they have to deal with him to find an agreement for a new contract.

“At the moment they are not negotiating yet, but if Harry Kane will stay this summer, they will be prepared to offer him a new contract.”

It is hard to see Kane going a season without playing European football, and the onus will be on head coach Jose Mourinho to deliver the goods.

Clubs will definitely come calling for the striker if Spurs fail to qualify for any continental showpiece, but they must be willing to part with £150 million to have a chance of landing him.

Not many clubs can afford that amount at the moment, and it will be interesting to see how things go in the coming months.

Kane loves Tottenham without a doubt, and whether he would be willing to sacrifice the chance to win major silverware elsewhere and remain in north London remains to be seen.

There is still a lot to play for this season, and the 27-year-old will be desperate to lead his side to Carabao Cup and Europa League triumphs.

In other news, Tottenham reportedly want this Manchester United man.