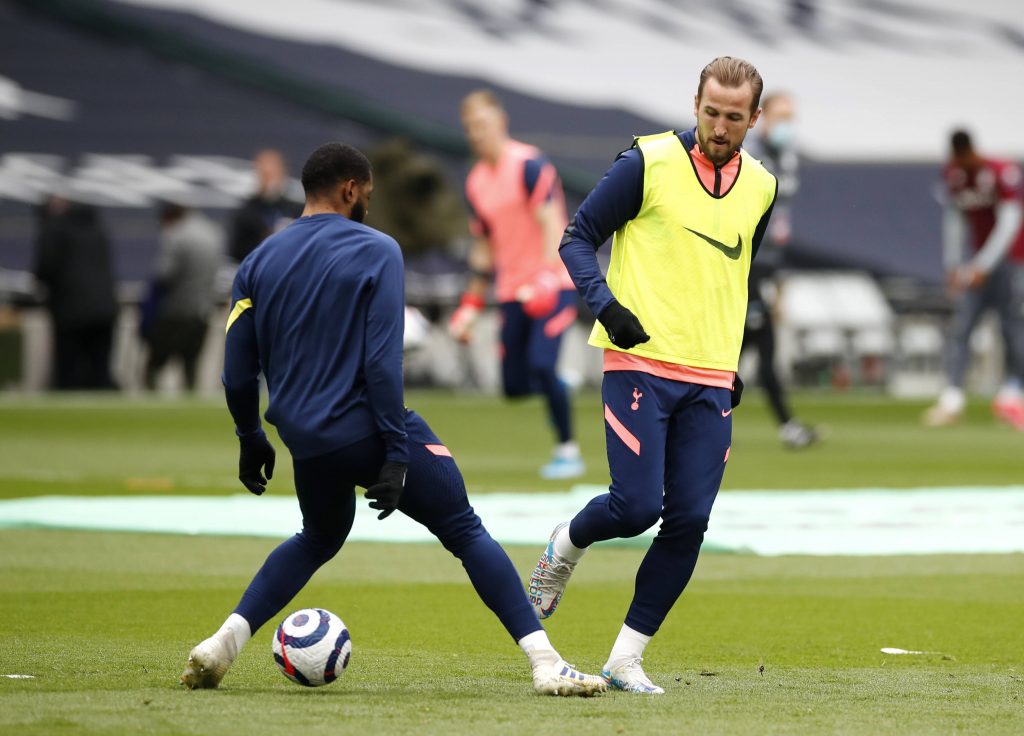 Manchester City’s interest in signing Tottenham Hotspur striker Harry Kane dates back to January, according to the Daily Star.

They tabled a bid for the England international during the winter transfer window but were turned down.

Kane wants out of Spurs, and while Chelsea and Manchester United have now joined Man City in the pursuit of the lethal finisher, his preference remains a move to the Etihad Stadium.

The Daily Star claims his representatives have already started property-hunting in the North West ahead of a potential move to Guardiola’s side.

Kane has also hinted at the move after suggesting he would love to play alongside Man City’s creator-in-chief Kevin de Bruyne.

Chelsea manager Thomas Tuchel has indicated that he would love to have a striker in the mould of the Tottenham star in his squad.

However, the Blues would have to significantly beat Man City’s offer to have any chance of landing the England international.

Spurs chairman Daniel Levy knows that Kane wants to move to the Premier League champions, and the striker reportedly believes he has a gentleman’s agreement with him from last summer.

The Athletic claimed that Man City enquired after the Spurs star at the time, but Levy turned them down despite Kane’s desire to go.

Levy told him to give him one more year, and Kane now believes that this entitles him to a move this summer.

It could take more than £150 million to tempt Tottenham into parting ways with their most-priced possession, with three years still left to run on his deal.

Levy would ideally prefer to sell Kane to a club outside the Premier League. While Man City have a chance of landing their man, the Spurs chief is desperate not to let him sign for Man Utd after losing both Dimitar Berbatov to them in 2008 and Michael Carrick a couple of years earlier.

In other news, Spurs are reportedly ready to sell star for the right price.