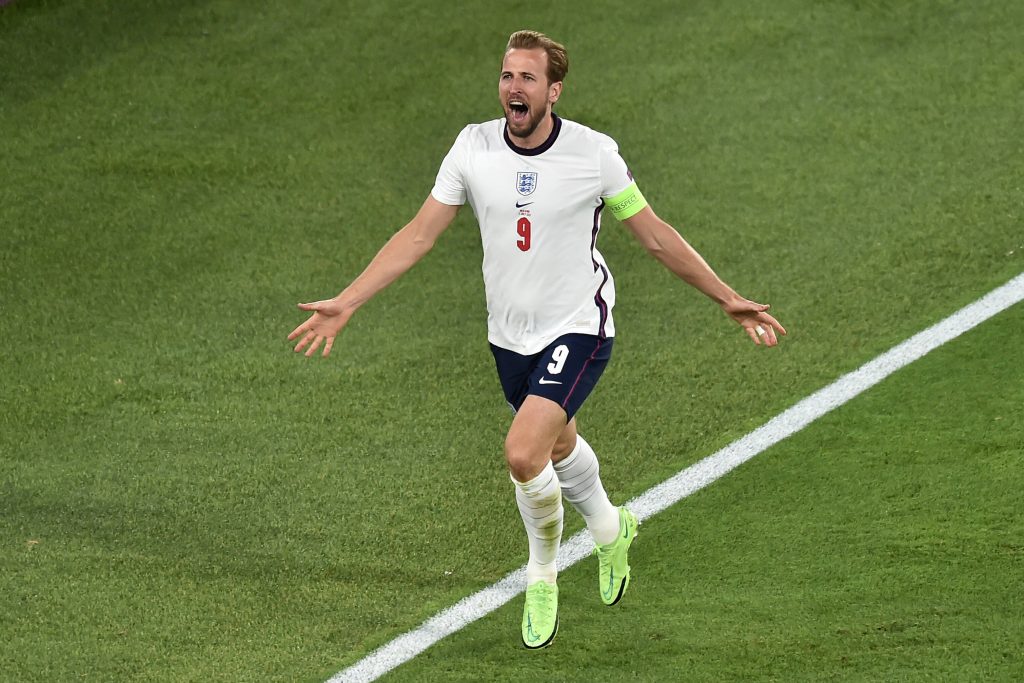 Many Tottenham Hotspur fans on Twitter heaped praise on Harry Kane after his sublime display for England against Ukraine last night.

The Three Lions were overwhelming favourites to beat Ukraine at Stadio Olimpico, and they delivered to the expectations with a stunning 4-0 triumph.

Kane opened the scoring with a poked effort in just the fourth minute. He headed in the Three Lions’ third in the 50th minute from a loopy Luke Shaw cross.

The 27-year-old started the tournament in uncharacteristic form, failing to register a shot on target against Czech Republic and Scotland.

He struggled similarly in the first half against Germany but redeemed himself with a late headed goal in the 2-0 win over Joachim Loew’s side.

He carried over the form last night with a goal in either half. He was lucky not to register a hat-trick. His sublime left-footed volley was saved by the goalkeeper.

There were no surprises that he was adjudged the man of the match, and some Spurs fans on Twitter heaped praise on the £200,000-a-week star.

it is 2021 and people still dont think kane is the best striker in the world…..

I’ve been at wedding all evening so I haven’t had a chance to tweet. I’m so happy for Harry Kane.

Give him the service & we know he will deliver, we know that.

I wish that thunderous left volley flew into the net for a hat trick.

I’m ready to argue with anyone that says Harry Kane isn’t the best player in the world !!! #THFC #ENGUKR #ENG

Kane has now registered three goals at Euro 2020. He is two shy of the Golden Boot that could be won by Portugal’s Cristiano Ronaldo.

Ronaldo and Czech Republic’s Patrik Schick are tied on five goals apiece, but the former has a solitary assist that sees him at the top.

Kane will have a key role to play for the Three Lions against Denmark in the semi-final before a potential final meeting against Spain or Italy.

If he can keep his current form going, he could potentially win the Golden Boot and help his nation celebrate European glory for the first time.