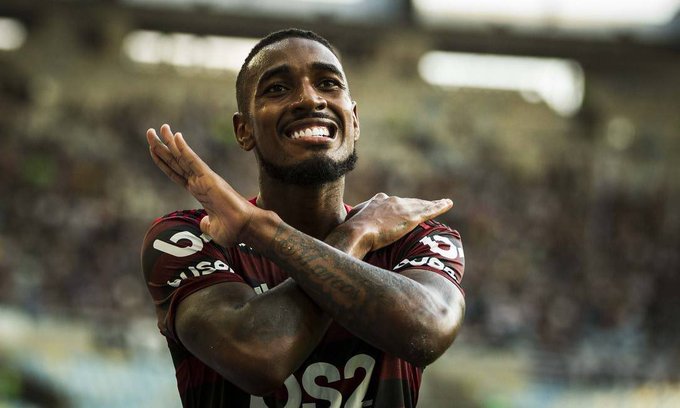 According to reports from 90 min, Tottenham Hotspur are interested in signing Gerson from Brazilian club Flamengo in the January transfer window.

Although Spurs boss Jose Mourinho has insisted that he won’t need to make any new signings, surely he would love to bolster the squad especially if the club can offload some of the players.

The report claims that Spurs have held talks over a move for the Flamengo midfielder.

The 22-year-old failed to impress during his three-year spell in Serie A with AS Roma. He then returned to Brazil, signing a four-year contract with Flamengo.

The dynamic midfielder became the club’s third most expensive signing ever. He has been outstanding for Flamengo since joining them earlier in the year. Gerson has made 35 appearances for them, and has helped the club win Copa Libertadores, Campeonato Carioca and Brasileirão.

The report claims that Spurs have held talks over a possible move for Gerson. The north London club wants to get a deal sorted before the January transfer window opens.

Spurs are even willing to let Gerson stay in Brazil till the end of the Premier League season. They are pushing to complete a deal at the earliest.

Far far too slow for the prem.

He’s playing a different role since getting Back from his first attempt in Europe, when he played for the Italian sides Roma and Fiorentina. Back there, he played as a classic OM. He is now playing as a CM, very much alike Moussa Dembele did. Still got room To improve: signing 👍

A big YES, first because he’s left footed the rest don’t matter. And why are Spurs linked with ballers when Jose loves deadwoods like Dier?

Gerson is on top 10 Players of Brazilian Championship, he’s nickname is “joker” because he plays on every part of the field.