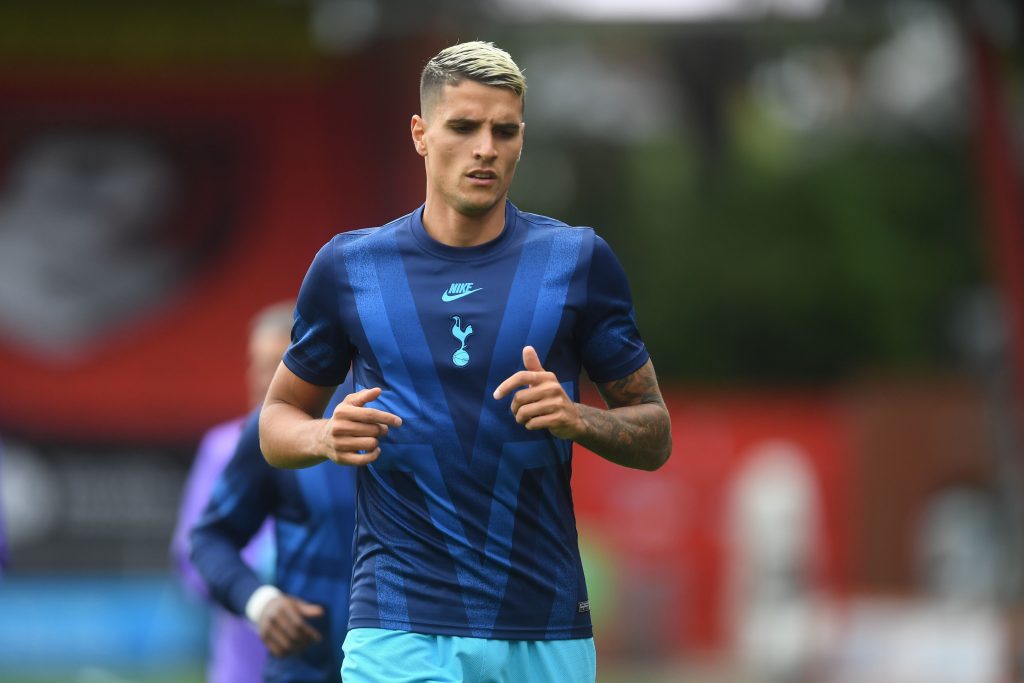 Tottenham Hotspur were held to a drab goalless draw at the Vitality Stadium by Bournemouth yesterday, and while they can still mathematically qualify for next season’s Champions League, Spurs are increasingly looking like a team that will miss out entirely on European football next term.

They failed to muster a single shot on target against the Cherries, and were lucky not to have left with zero point after VAR rightly ruled out Callum Wilson’s late goal and Harry Wilson failed to score when left one-on-one with Hugo Lloris.

It was a poor attacking performance from Tottenham despite the quality of their forwards and midfielders, and the fans were particularly left fuming with Argentina international Erik Lamela.

The midfielder glanced a header wide in Spurs’ only real chance of note while he failed to pass on time despite often getting into good positions.

Lamela’s inclusion in the Tottenham XI last night wasn’t justified, and here is how some fans reacted to his woeful display:

Erik Lamela is on 100k a week. All he does when he plays is give away fouls, dribble with the ball, somehow not release it even at the most obvious times and then loses it. There’s a reason why he’s been at Tottenham for 7 years, no other club wants him.

Lamela should never play for this club again greedy

Do we have stats for @Serge_aurier cross completion rate??? Has to be 0%. Him and @ErikLamela where beyond dreadful again.

Lamela is the death of me

Why don't lamela pass the ball???

THE greatest flop of them all @SpursOfficial

Sell lamela he stealing a living

Get rid of Lamela Aurier and accept Sissoko isn’t it anymore .

I don't want to go into the 2020-21 season with Erik Lamela , Sissoko and Aurier still at the club , stale and clueless.

Erik Lamela after every game pic.twitter.com/tTJsA6q3Hr

I don’t ever want to see Erik Lamela in this club. Ship him off right away

The 28-year-old has scored twice and assisted once in 22 league appearances this term and he isn’t just doing enough these days.