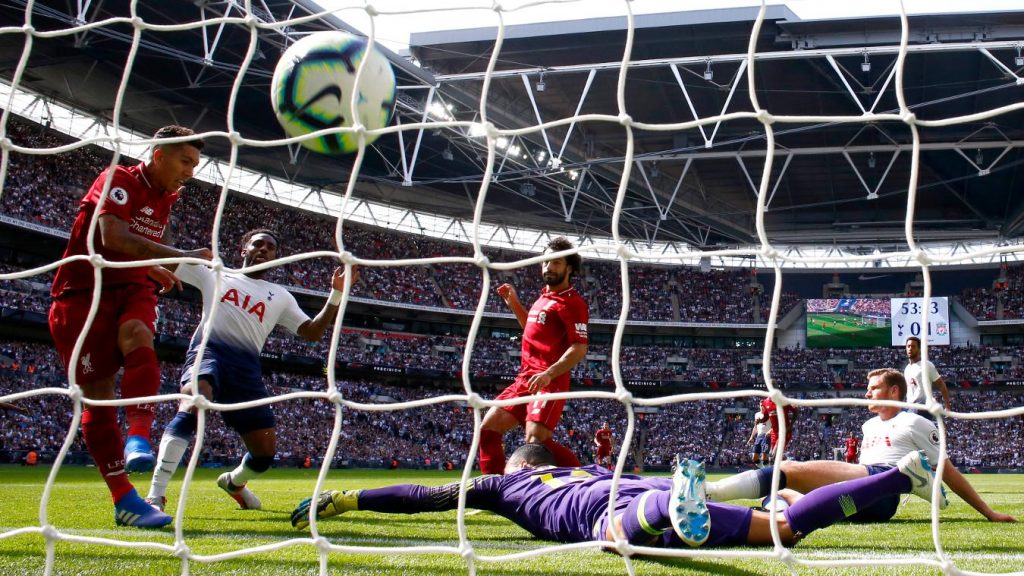 Tottenham crashed to a 2-1 defeat against Liverpool yesterday.

The Londoners put on a lackluster display against Jurgen Klopp’s men and they were rightly punished. The home side were lucky to lose 2-1 in the end. The Reds could have had more goals.

Decision making in the final third let down the away side and they will be disappointed to have scored just twice.

Meanwhile, Tottenham players looked tired and they lacked sharpness. The likes of Vorm, Dembele and Eriksen continued to make mistakes throughout the game and the likes of Kane barely had a chance.

Vorm’s errors allowed Liverpool to score twice and the fans will be hoping to see Lloris back in the side soon.

After the win over Manchester United, Spurs have now lost two League games in a row and they cannot afford to keep falling behind if they want to challenge for the title.

Tottenham’s decision to not sign a player during the summer window is already proving costly. Pochettino could have used more options in order to rotate.

Here is how the Spurs fans reacted to their defeat.

2-1 is a great result in comparison to what it should have been ?‍♂️
Anyway…. on to the next #COYS

Stop lying to the fans! pic.twitter.com/VTMdCPALC9

Quick checklist of what we got right today:

Aside from that it was great