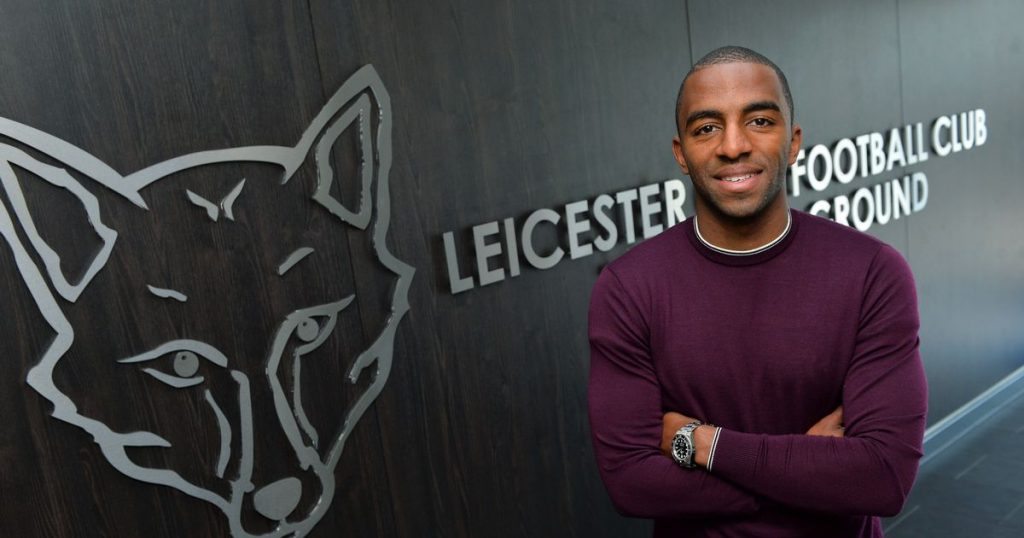 Leicester City defender Ricardo Pereira has been linked with a move to Tottenham.

According to Daily Express, the Londoners are readying an approach for the 26-year-old right-back this month.

Apparently, Jose Mourinho is a fan of the defender and he is ready to offer £30million for the Leicester City star.

Pereira has been in superb form this season and he is one of the best right-backs in the Premier League. Signing him would be a coup for Spurs.

The Londoners haven’t had a reliable right-back ever since Kyle Walker left the club. The likes of Aurier have done well at times but they aren’t consistent.

Pereira could sort out Tottenham’s right-back slot for the next few years. The Leicester City star is yet to reach his peak and Mourinho could take him to a whole new level.

It is highly unlikely that the Foxes will sell a key player midway through the season and Spurs might have to wait until the summer to get their man.

Pereira might be keen on making the step up and therefore convincing him to join might not be too difficult. A player of his calibre deserves to play Champions League football.

Some of the Spurs fans seem quite excited about the prospect of him joining the club. Here is how they have reacted to the news on Twitter earlier.

Scenes if we actually get him 👀

He’s top 2 RBs in the league, would be a cracking signing, but doubt it will happen

Funny thing is, we had the chance to get him from Porto a couple windows ago, for a lower price. We settled for Aurier instead. 🤔

Nah him and a CDM and we’re cruising baby