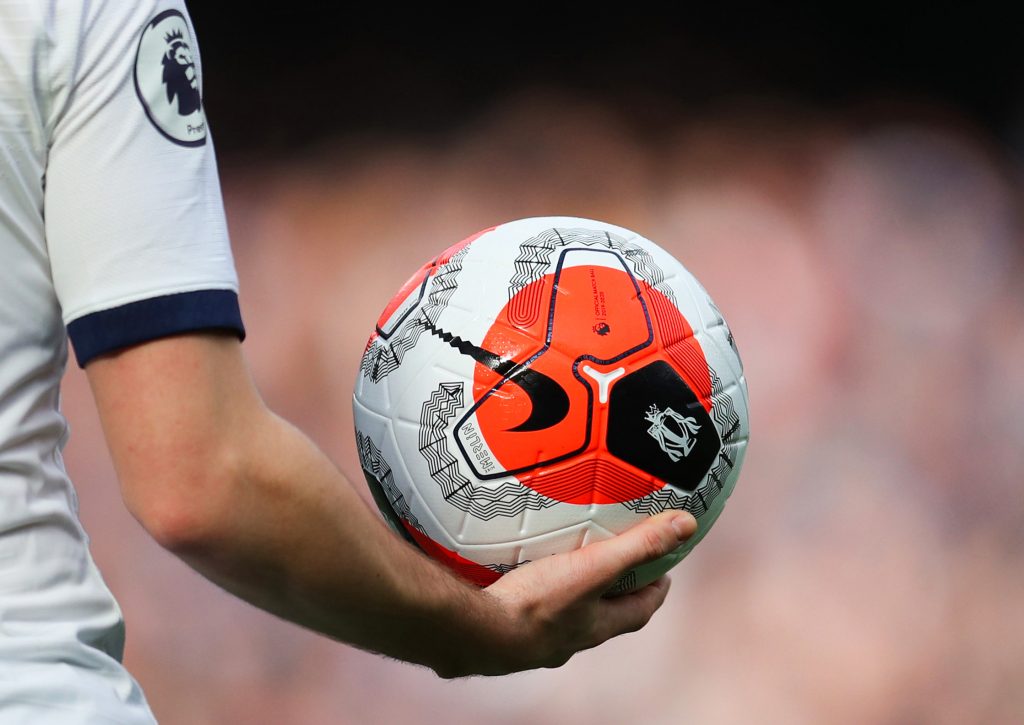 Tottenham’s home shirt for the 2020/21 season has been leaked.

The shirt was put up for sale on the official Nike website accidentally. Although the listing has been removed now, some of the Tottenham fans managed to get a screenshot of the shirt.

The kit has received mixed reactions so far. While some fans think it looks like an NFL shirt, some of the fans are impressed with the classic design.

Jose Mourinho’s men will be hoping to win some silverware in their new kit next season. They have had a season to forget so far and it will be interesting to see if they can make it to the top four before the end of the season.

Missing out on Champions League football will dent their revenues. Spurs are already reeling from the financial impact of Covid-19.

The Londoners are currently 8th in the league table, nine points adrift of fourth-placed Chelsea. With five games to go, bridging the gap will need a herculean effort and some luck.

Tottenham fans have taken to Twitter to share their reactions on the leaked design and here is what they had to say about it.

If we win anything it will be an instant classic. So it won’t be a classic

Not too bad at all

About as good as our back 4.

Actually not that bad, they’ve toned the grey down