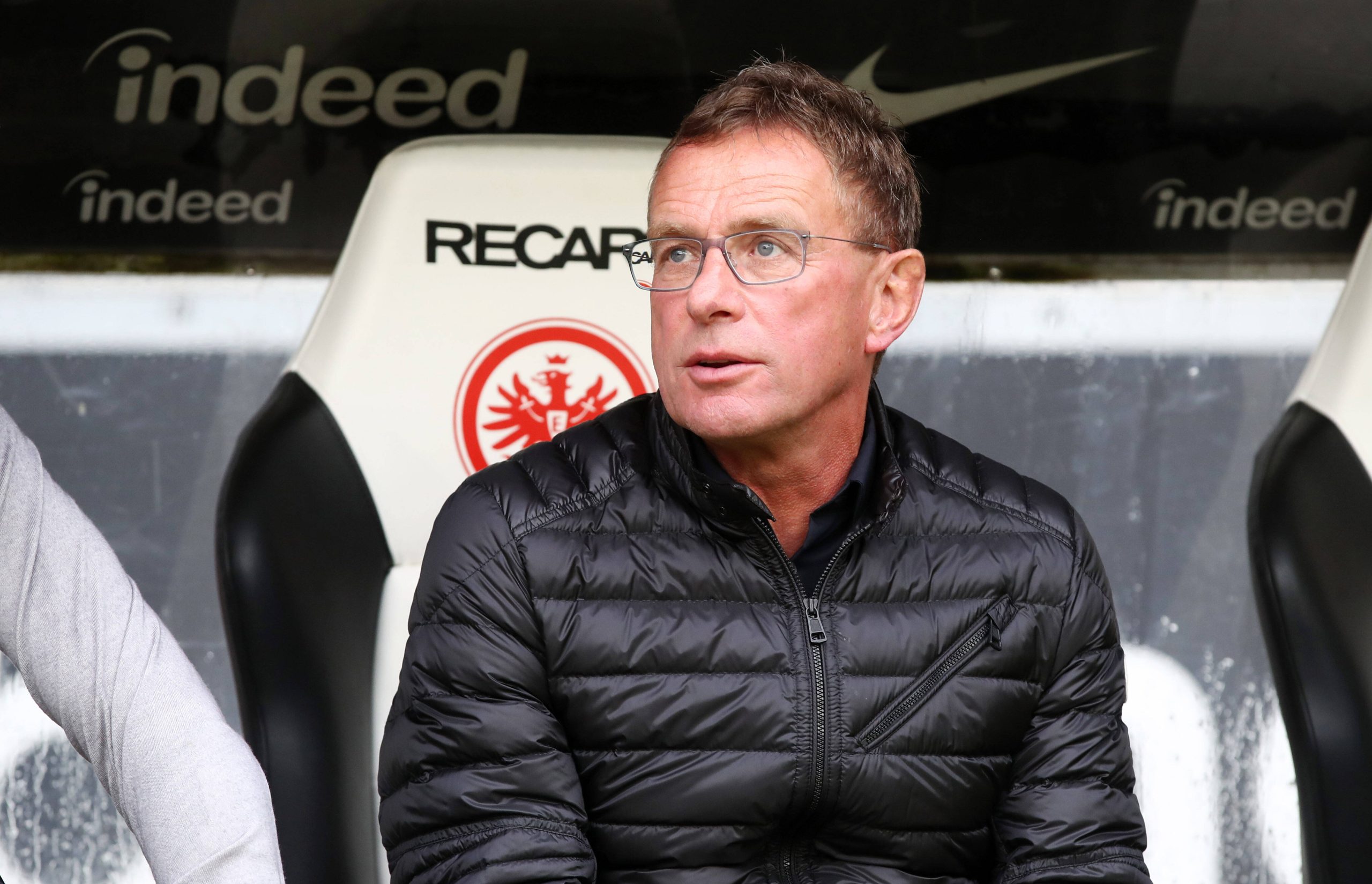 German manager Ralf Rangnick has been offered the Tottenham Hotspur job according to reports.

Bild journalist Christian Falk claims that the London club are still looking for a permanent replacement for Jose Mourinho and they have identified the German as a target after missing out on Julian Nagelsmann, Jesse Marsch and Erik Ten Hag.

Ryan Mason is currently in interim charge of Spurs and they must look to sort out their managerial situation as soon as possible.

The new manager will need time to prepare his squad for the next season and it would be ideal if they can finalise the appointment before pre-season begins.

Rangnick has considerable experience and could be the ideal man to rebuild Tottenham. They have a talented core of players but need someone who can freshen up the squad.

His high-pressing attacking style of football should be a hit with the Spurs fans. He also has an incredible track record of signing talented players on a bargain.

The former Schalke and RB Leipzig manager has the pedigree to succeed in the Premier League and would be an exciting appointment for Spurs.

Some Tottenham fans took Twitter to share their thoughts on Rangnick’s potential appointment – here is what they had to say.

He‘s basically the godfather of pressing. He‘s a very good coach and has an incredible eye for talent. Arguably the best option Tottenham could get. https://t.co/ake9pUglhW

Rangnick is someone who doesn't just make world class teams. he even creates clubs and coaches. All success of hoffenheim leipzig is due to him.
Mastermind of the pressing style which most German clubs adopt.
Mentor of Tuchel, Naglesmann, Marsch, Glasner and so many others

He is definitely that, he is the "godfather" of gegenpressing, has influenced many German managers. Also has an eye for potential players

This would be great, get him as manager for the “rebuild” and he can change our scouting and then he can move to technical director