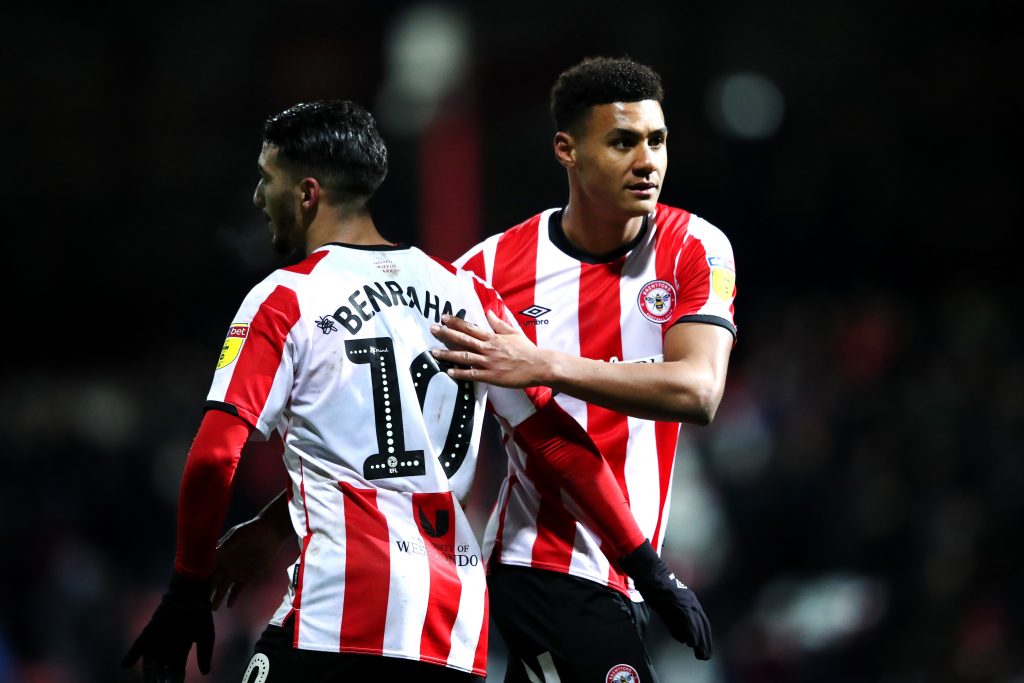 Tottenham have joined the race for Ollie Watkins and some of their fans seem very excited.

The 24-year-old had a fantastic season in the Championship last year and he managed to score 26 goals in all competitions for Brentford. He has been heavily linked with a move to Aston Villa this summer and it will be interesting to see where he ends up.

Watkins could be the ideal back up option for Harry Kane next season. Spurs need to add more depth to their attack in order to compete for the top honours.

The Brentford star can play in a wide role as well and he could be a really useful option for the Londoners.

It will be interesting to see if Spurs can fend off the competition and bring him to the club in the coming weeks. Watkins is likely to be tempted if a world-class manager like Mourinho comes in for him.

The Londoners could help him fulfil his potential. It could be the ideal step up in his career right now.

Some of the Tottenham fans have taken to Twitter to share their thoughts on the potential transfer and here is what they had to say.

Its not the name thats the problem. He is young has potential, has physically got stronger which has allowed him to progress to a Centre Forward. But it is about the price? He is English which is what we need but no Premier League experience. £18mil max

Shame it’s tier 3, this would be perfect because Ollie can play out wide along side Kane as well as be genuine competition for him up front. I do think he’s going to be too expensive for our liking though.

Hope this is true. Exciting young English forward, who can cover the wide positions, as well as be the CF needed. Would rather spend the £20mill on this guy than Wilson.

Would be a decent addition IMO