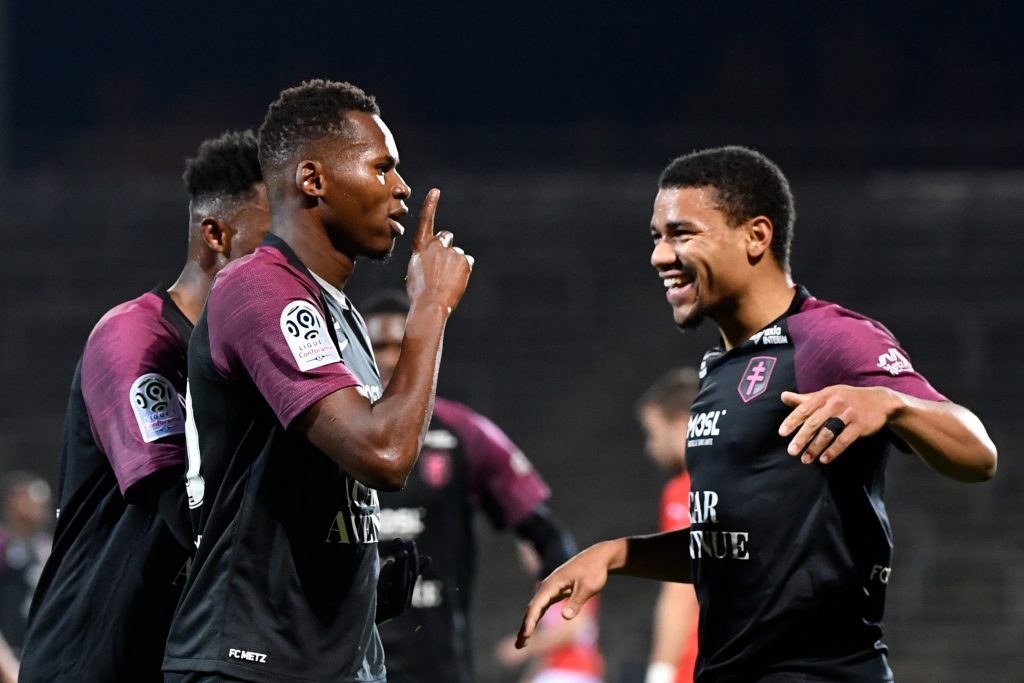 Tottenham have been linked with a move for the Metz striker Habib Diallo this summer.

As per reports (h/t Footmercato), Leeds are keen on the striker as well.

It is no secret that Spurs need a back up forward and Diallo could be the ideal signing for them. The Metz star could be the back up to Harry Kane next season.

Tottenham certainly have the resources to pay that and it remains to be seen whether they are keen on doing so now.

Diallo scored 12 goals in Ligue 1 this past season and he managed to assist 3 goals as well.

Some of the Tottenham fans seem more interested in a move for Bournemouth’s Callum Wilson instead. The 28-year-old has been linked with Spurs recently.

It is understandable why Wilson is a preferred option for some of the fans. He is Premier League proven and he won’t need time to adapt to the league. He could make an immediate impact next season.

Here is what the Spurs fans tweeted after the Diallo links earlier.

Seriously just sign wilson it dosent take an expert to relise that this deal is easy to get over the line and he’s a good prem striker. And fills a homegrown slot . At a decent price as well.

This guy is a must: pic.twitter.com/P3ehwwTp5T

12 Goals scored and 3 Assists this season… Not bad. Behind only Mbappe, Yedder, Dembele, Neymar, Osimhen.