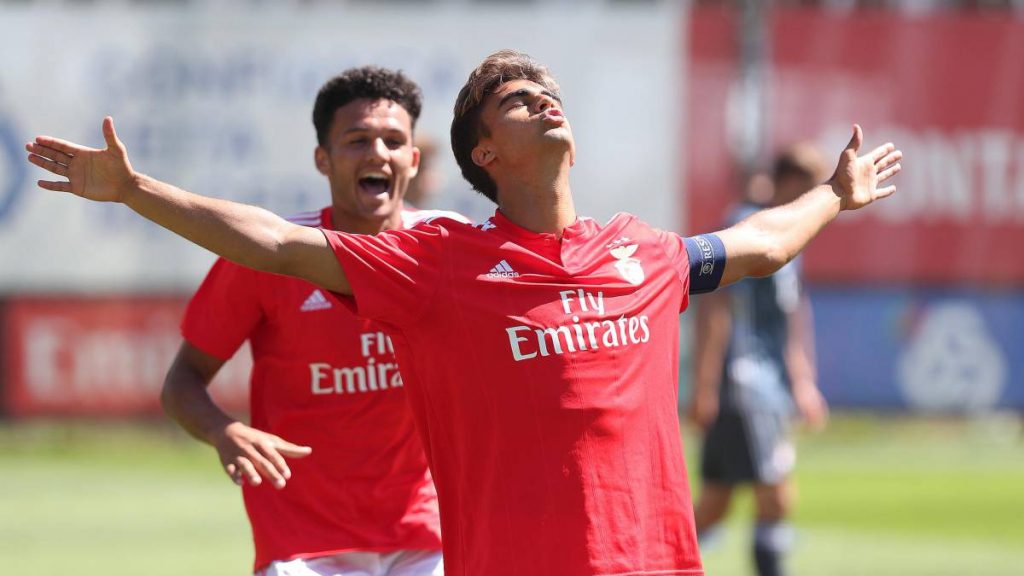 Tottenham are interested in signing the Benfica forward Jota this summer.

According to The Telegraph, the Londoners scouted the player during a Europa League game last week.

Jota is likely to cost around £25 million and it will be interesting to see if Spurs can agree on a deal for him.

The highly rated forward has a contract until 2022 and he will not be allowed to leave for anything less than his buyout clause.

Benfica wonderkid Joao Felix has been linked with a summer move as well.

Jota can play as a winger as well as a centre forward. He could be the ideal back up option for Harry Kane.

Spurs need to add more depth to their attack and someone like Jota would be ideal. A more established player might not want to be an option for Pochettino.

Jota is unlikely to demand for starts right now and Pochettino can nurture the youngster properly and help fulfill his tremendous potential.

Here is how the Tottenham fans have reacted to the reports linking them with the Benfica ace.

Quality, just the marquee signing we’re crying out for ???

Loving this rumour too.

Felix is better than him so much