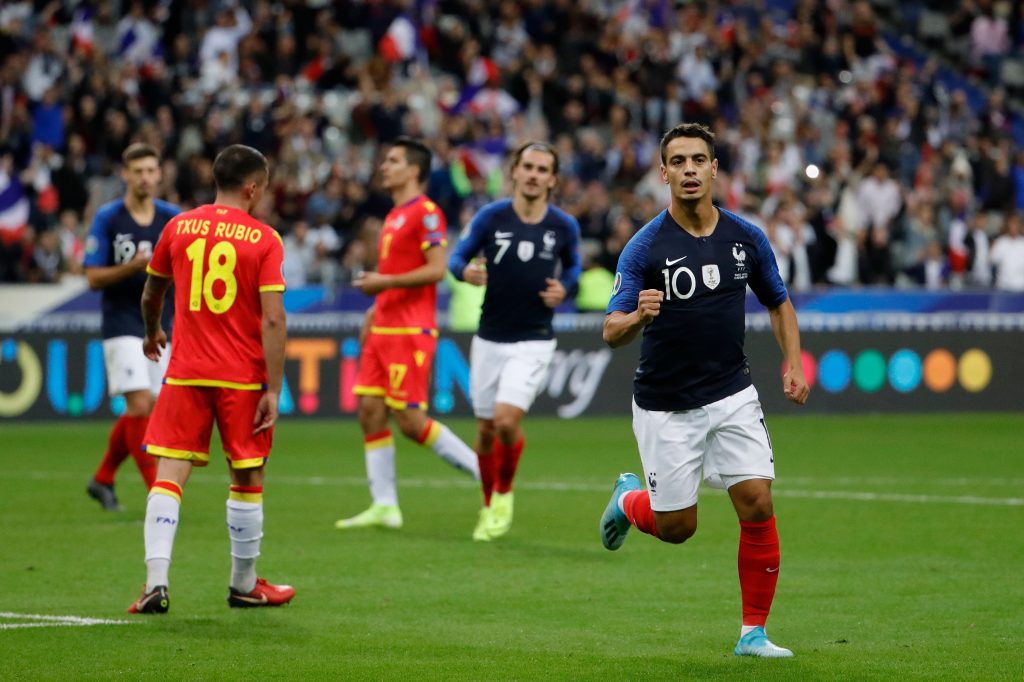 Tottenham have been linked with a move for the Monaco striker Ben Yedder.

As per reports, Liverpool are keen on the player as well.

The Londoners could certainly use another goalscorer in their side and Ben Yedder would be a sensible signing for them.

Apparently, the French outfit could be forced to sell Yedder this summer due to financial crisis and the player would cost around €45million.

Yedder has proven himself as a reliable goalscorer over the years and he could be the ideal alternative to Harry Kane.

The England international has missed quite a few games due to injury and Jose Mourinho’s side have struggled without him. They are in desperate need of another quality striker.

Yedder could partner Kane in attack and replace him when he is not available.

It will be interesting to see if Spurs can get the deal done this summer.

The reported asking price could be a bit of a problem though. Daniel Levy drives a hard bargain and he won’t be keen on paying €45million for a 29-year-old striker.

Yedder has scored 19 goals this season and he has 70 goals in his last three seasons.

Here is how the Spurs fans have reacted to the links with him.

Love him, but i don’t think he could fit the premier league style.

He’s good ..and we have to get him

Should of got him last year when he was at seville, they always sell players on the cheap

If this is true, I hope we get him