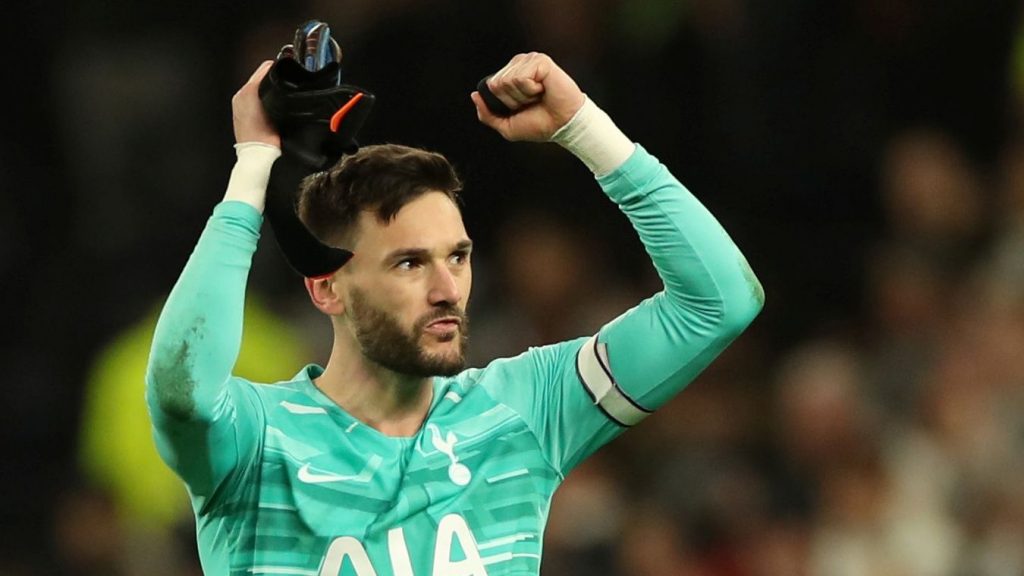 Tottenham picked up a morale-boosting 2-0 win over Manchester City yesterday.

Steven Bergwijn and Son scored in a vital home win for Jose Mourinho’s side.

Manchester City had plenty of opportunities to go ahead but they failed to convert their chances. The home side were clinical and they punished the visitors in the second half.

Pep Guardiola’s men went down to 10 men in the second half after Zinchenko was given his marching orders.

It will be interesting to see how City bounce back from this. They are already 22 points behind league leaders Liverpool and a comeback into the title race seems very difficult now.

Meanwhile, Mourinho will be delighted with some of the performances from his players. 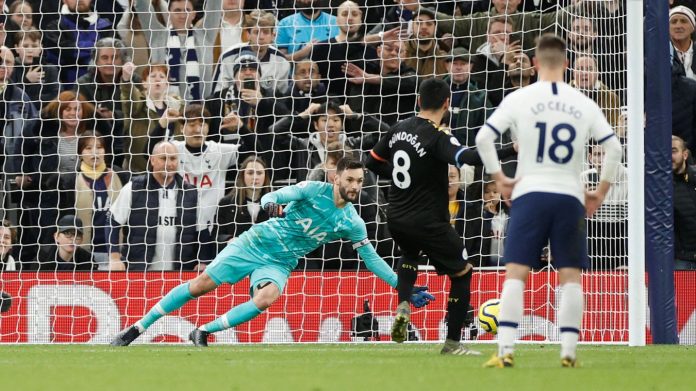 Hugo Lloris, in particular, was outstanding for the home team. The 113-cap French international put on a captain’s performance and he prevented the visitors from taking a lead in the game.

Lloris saved a penalty from Gundogan and that gave Spurs the confidence to go on and win the game in the second half.

Some of the Tottenham fans seem very impressed with Lloris’s display against Manchester City and they have taken to Twitter to share their thoughts.

🗣️ “I thought he was absolutely fantastic”@Daily_Hotspur thought that yesterday’s 2-0 win over Man City showed why Hugo Lloris is one of the best shot stoppers in the world.#THFC

It’s about time people started giving him the respect he deserves.

finally getting respect he deserves. a tottenham legend