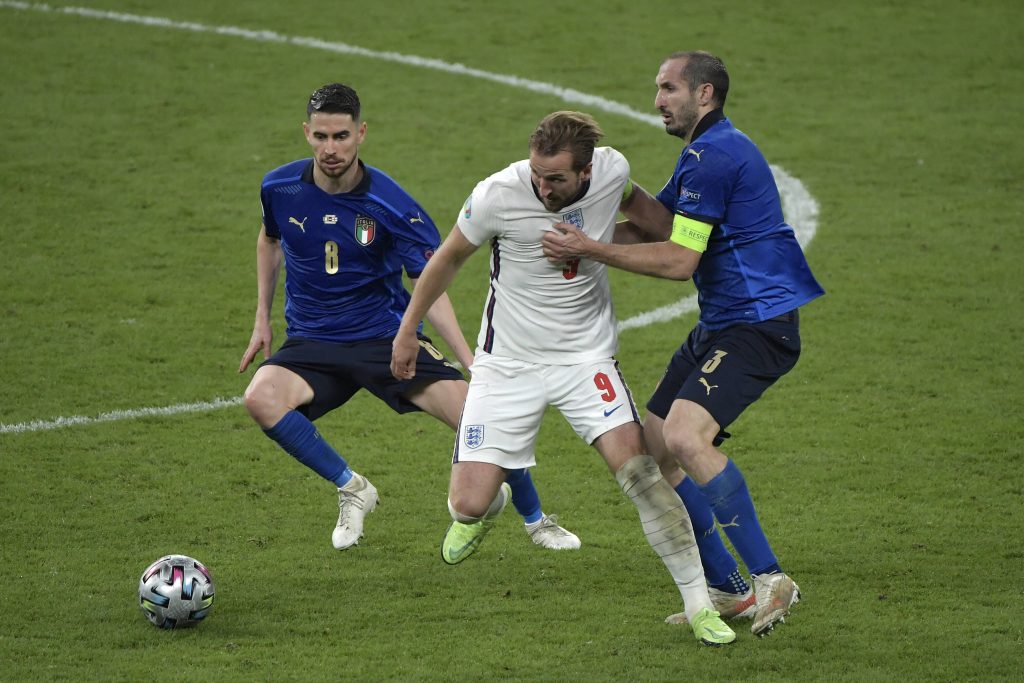 Tottenham Hotspur striker Harry Kane has been linked with a move to Manchester City this summer.

According to Sky Sports, the Premier League champions submitted a £100 million bid for the England captain back in June.

Earlier this summer, it was reported that Kane is keen on a move as he wants to join a club that can challenge for major honours.

The 28-year-old was expected to return to Hotspur Way following his holiday.

The striker believes that he has a gentleman’s agreement with Daniel Levy regarding a summer transfer.

However, Levy and the new director of football Fabio Paratici are not keen on selling their star striker.

Although it is still unclear whether the striker is planning to force a move away from the London club, his decision to skip pre-season training has not gone down well with fans.

His actions will certainly put the club under pressure, and City will be negotiating from a position of strength.

So disappointed if he's taken this route. @SpursOfficial you need to talk to us.

If this is true!!!! Honestly can’t believe he would go to these sort of tactics. Thought he was one of the few decent blokes in footy these days.

If he has downed tool and this is a big If!, then it's really poor for a bloke who apparently loves this club. I have no problem with people asking to leave but understand you have a contract as well. If you not happy signing 5 yera contracts worth 200k a week then don't

Just take the 150m and let him go.
It's just annoying now.
But he needs to understand that the board obviously can't undersell him, the price tag is valid.
WE CAN BUILD A BETTER TEAM WITHOUT HIM.

He is our captain, our legend , our star. How can one not show up just like that. Unacceptable.

Got to admit, didn't expect this. If there was a so called 'gentleman's agreement' he would know by now Levy is no gentleman…..