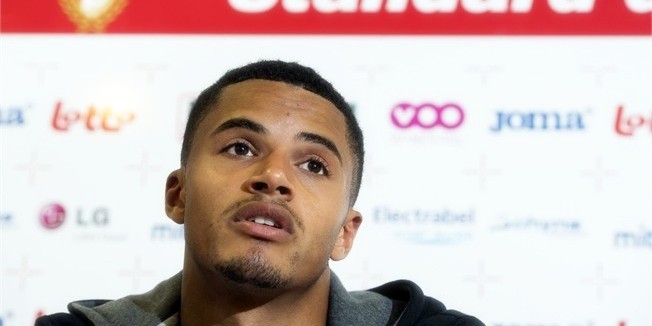 Tottenham have signed former Manchester United and Standard Liege fullback Ezekiel Fryers on Thursday for a reported fee of £3 million, only six months after the youngster joined the Belgian club on a two-year contract.

The news has infuriated Alex Ferguson, the United manager, who has accused Spurs of a “blatant manipulation” of transfer rules over this signing and has demanded urgent investigation into the circumstances from Premier League’s governing bodies.

Ferguson was quoted in the BBC about the suspicious transfer activity surrounding Ezekiel Fryers:

“They tried to buy him from us at the end of last season.

“They then took him on trial and said they couldn’t afford him and all of a sudden he signed for Standard Liege.

“I think the league should look into it and I think they should stop his registration until they examine it.”

Spurs initially enquired about the 20-year-old, who was out of contract at Old Trafford, last season. Ezekiel Fryers was offered a new contract by the club but the England U-19 international turned it down and instead signaled his intentions of leaving the club.

United seeing little hope in persuading him demanded a fee of £6 million as compensation which Tottenham Hotspur refused to pay.

In England, whenever a player under the age of 23 leaves the club once his contract expires, his new club must pay a compensation fee to the player’s former club as a token or reward for nurturing and developing him.

The rule doesn’t apply to any foreign clubs but according to reports from The Times, Liege have paid £250,000 following the guidelines of FIFA’s compensation rules.

Ferguson feels that Spurs have deliberately manufactured the situation so that they don’t have to pay higher fees in getting the player’s signature.

However, Tottenham are confident with the signing as the North Londoners feel they have adhered to the rules properly.

According to them, Ezekiel Fryers was feeling homesick and was not a part of the new manager’s plan at the Belgian club, so the player’s representative contacted the clubs in England which allowed Spurs to enter the foray and finally sign him.