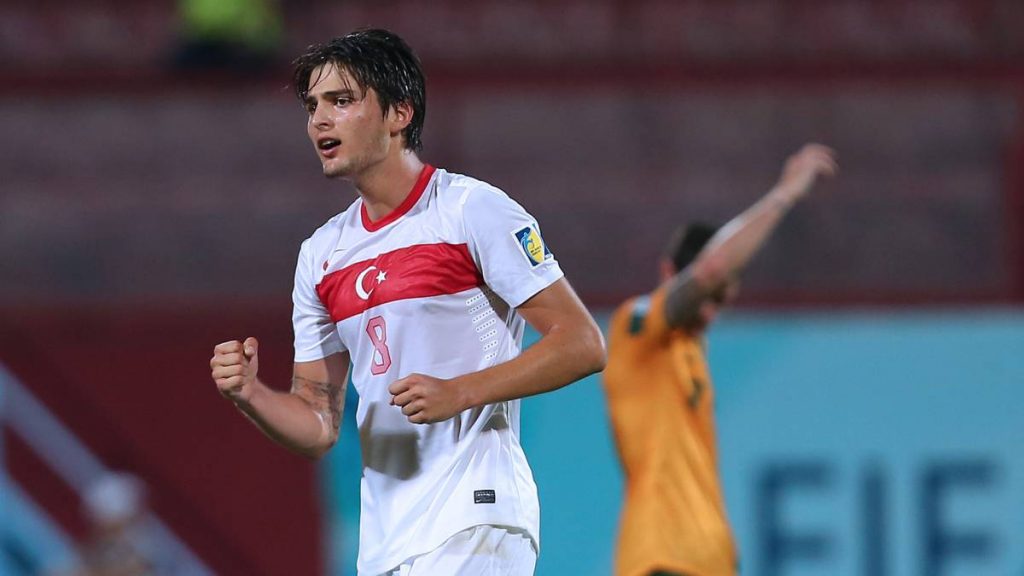 According to Mundo Deportivo (report translated by SportWitness), West Ham are interested in the player as well.

It will be interesting to see if the Londoners make an offer for the player in the coming weeks.

Celta Vigo paid €6m for the tough tackling midfielder last summer and they will be looking to make a considerable profit on him if they are forced to sell.

The La Liga side might not want to lose him, but it will be tough to hold on if a reasonable offer comes in from a Premier League club.

Yokuslu has impressed in La Liga during his debut season and he could prove to be a useful addition to Tottenham’s midfield.

The defensive midfielder will complement the likes of Winks and Sissoko well and help them play with more freedom. Furthermore, he will improve Pochettino’s side defensively as well.

The 25-year-old has a contract until 2023 and it will be interesting to see if Spurs manage to convince him.

A move to the Premier League could be financially attractive for him as well.